Out of the box - UOW Outlook Magazine

There’s no substitute to hands-on training – or is there? Two University of Wollongong alumni are proving there is.

Brennan Hatton and Rick Martin co-founded Equal Reality just over two years ago and this year were named on the elite Forbes 30 Under 30 list of the world’s most exciting and innovative entrepreneurs.

But it’s not the fame and fortune that comes with such global recognition that inspires the business partners, rather it’s the success they have had in bringing diversity and inclusion training into the 21st Century and helping to educate companies and workers on the world stage about the importance of acceptance and equity.

The pair first met in 2016 in unusual circumstances – at the Wollongong Mall, where Hatton was showcasing one of the world’s first mixed reality games to the public.

“The mall had licensed a mixed reality game I had made to connect strangers through teamwork. Up to three people could play in virtual reality as archers defending a castle and a crowd of people in reality could work together using their smartphones to take the castle,” Hatton says.

“This game was Rick’s first taste of Virtual Reality, which lead him to visiting my office and experiencing some more of my virtual reality experiences. I was running a program teaching virtual reality development, and Rick jumped right into it, spending three months immersing himself and learning everything he could about virtual reality.

“Before the end of the year, Rick and I started working on a number of virtual reality projects around training for scientists for research in Antarctica, art projects, games, teaching kids and microbiology for local high schools, UOW, Intel, Coachella and more.”
Hatton says it wasn’t just what the friends were building during this time that was interesting, but what they were discovering as they did it.

“Rick found a ground-breaking connection between virtual reality’s greatest strength; sharing experiences and an industry hugely important to us both that was struggling to move forward; Diversity Equity and Inclusion,” he says.
“Rick’s research and conclusions drew us a lot of attention, that lead onto our journey together to build what is now Equal Reality.”

Research into virtual reality had already shown that it is more effective for perspective-taking or “walking a mile in someone else’s shoes” for eliciting empathy, behaviour change, and reducing unconscious bias.
“Rick was staunch on the idea of better understanding of inclusion in the workplace, as he himself had experienced bullying and harassment which ended in a hush agreement,” Hatton says.

“He found through his research that the outcomes for training in diversity, inclusion and equity were pretty shocking. McKinsey released a report that learning and development in that space had largely been unchanged for 40 years, being presentations and classroom-style workshops, with the addition of online learning.

“In 2016, companies were spending $8 billion a year on diversity and inclusion training. This was before recent movements like #metoo started boosting awareness.”

After speaking to many diversity and inclusion trainers, Hatton and Martin realised there was a way forward in the industry which could offer better outcomes in a much more effective way.

“Virtual reality is a tool that can allow you to literally step into the shoes of someone else and see from their perspective, a technology that can roll out a shared experience for an entire company at every level, creating culture, understanding, empathy and uniting people under shared experiences,” Hatton says.

The pair prototyped Equal Reality’s first experience using research and accounts of microaggressions in the workplace, as well as stories or microaggressions from friends and connections, and leveraged video game technology to make an experience.
“Even though the technology was ready when we started [Equal Reality], only some of the market understood the value of the technology, such as our first client the Royal Australian Navy,” Hatton says.

“The lack of understanding in the learning and development industry of what virtual reality is and how it can be used has been a big issue we have had to overcome. You can't really understand how much value virtual reality can bring until you experience it. Until you have a headset on and step into a virtual world.”

Their out-of-the-box thinking attracted the attention of the world and this year Equal Reality was included in the prestigious Halcyon Incubation – a social and national enterprise based in Washington DC.

And their corporate clients agree that what Hatton and Martin have created is already changing the way in which learning and development will be done in the future.

"I don't think role plays will ever cut it again in this space. Participants able to empathize and discuss the experiences ... with detail that just wouldn't be possible without actually experiencing it themselves," says Nic Barry- Digital Learning and Organisational Capability, Domain Group. 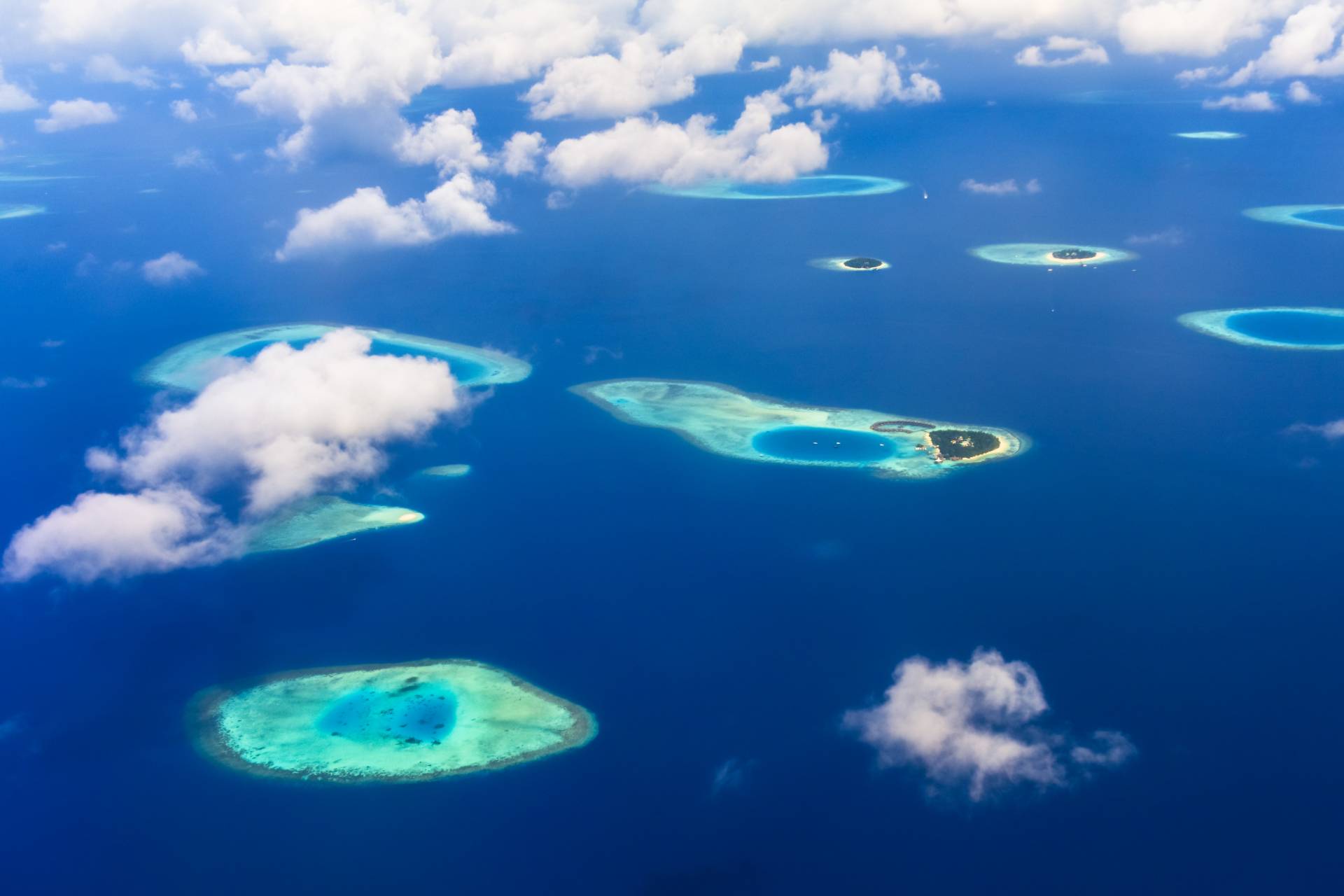 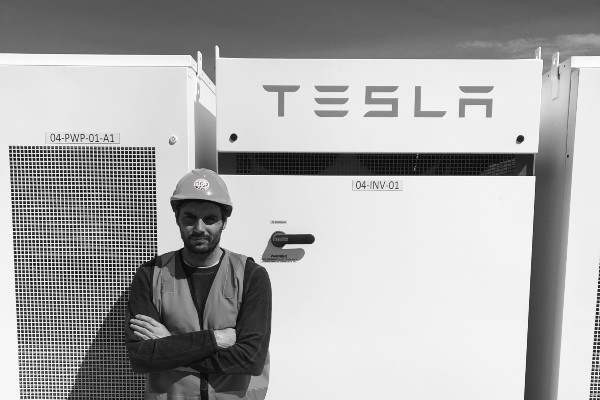 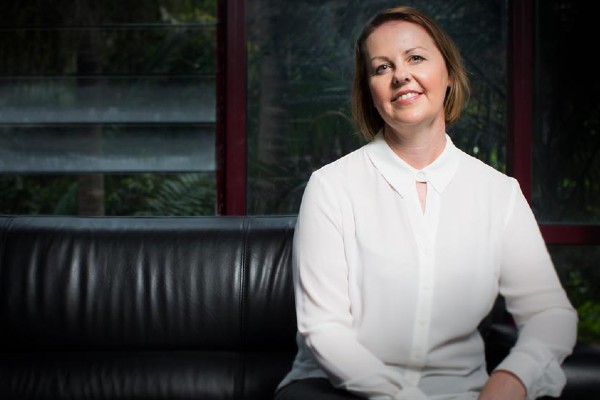 A sustainable lens on COVID-19 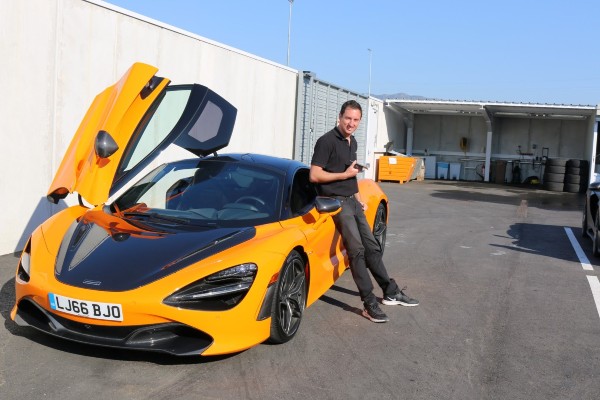 Life in lockdown: A reflection from Spain