A progressive educator and entrepreneur, MacDiarmid uses a powerful mix of storytelling, real world experiences and technology-supported learning to open doors to the exhilarating world of natural science.

Through his video lens, children can experience the wonder of things like fossil digs deep below the earth, the journey of water to help understand water movement and the thrill of watching cliff-hanging birdlife up close.

“Scientists don’t all wear white coats and live in labs,” says MacDiarmid. “We’re celebrating other aspects of applied science, the process of data collection, the stories behind the person and the amazing tales of adventure which happen daily by those who pursue the limits of human capability.”

MacDiarmid, 36, who did his Graduate Diploma of Education and Master of Education at University of Wollongong, is the founder of BarefootTV, whose mission is to support the innate urges to learn and be curious in young children through real world experiences and meaningful engagement. With business partner and videographer Hayden Griffith, he shadows scientists on major projects around the world to document and communicate natural science to children, sometimes on different continents, as it happens.

Both men love to rock climb, surf, ski and hike in their spare time so neither shy from the challenges involved. Their biggest project so far was a fossil dig in the Bighorn Mountains in Northern Wyoming in America in 2016.

“We had to descend into an open-pit cave 75 feet deep (26 metres) on a single rope twice a day for a week but it was worth it in terms of watching the scientists work and their amazing finds – Ice Age fossilised animals that roamed the plateaus 14,000 years ago,” says MacDiarmid.

Using video teleconference technology, MacDiarmid connected daily with children in Australia and the United Kingdom during which time they learned how scientists sifted through sand, rock and dirt to uncover fossils like the finger of an American lion. 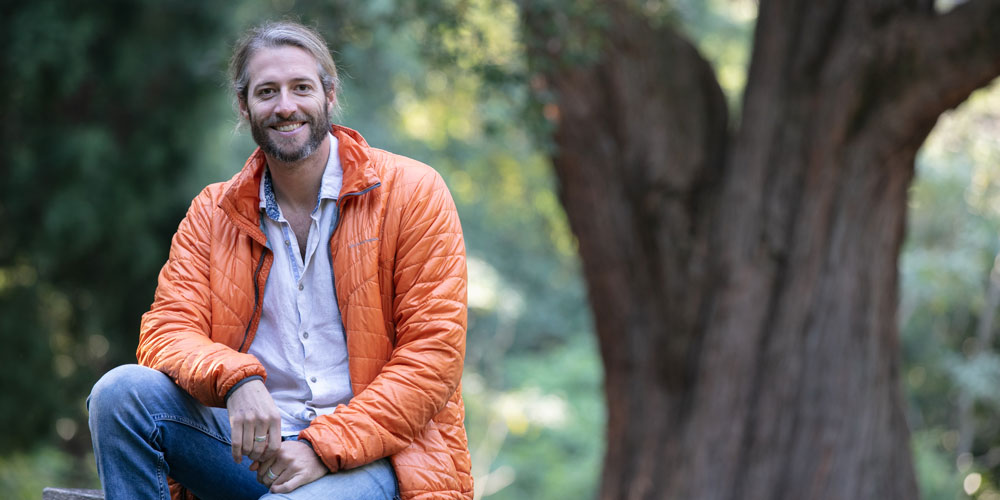 BarefootTV took up residency mid-year at iAccelerate, UOW’s business incubator with plans to take their growing business to the next level.

MacDiarmid was born on a sheep and cattle farm in the Burra Valley outside Canberra. He describes a patchy education marred academically in the early years partly due to hearing issues. He believes a culmination of influences shaped his ideas on education starting with an English teacher in high school.

“Mr Blain was inquisitive in his own right and tended to think outside the box. I guess I felt a connection because his teaching was different.

“In poetry when it came to teaching about sonnets, which can be dry, he used modern day lyrics from the likes of Bob Dylan instead of perhaps the more traditional poets.”

When MacDiarmid left school he laughingly admits he wanted to be “the youngest, most successful real estate agent in Sydney.” Instead he undertook a Bachelor of Arts degree at University of Sydney where his sociology course articulated critical thinking in a way that appealed to his free spirit.

After that, MacDiarmid circumnavigated Australia in a Combi with friends, fell in love with a Scandinavian girl and moved to Sweden. It was during a trekking holiday in Asia MacDiarmid crossed paths with a Dutch teacher while he and his then girlfriend were making their way over rice paddies in an old tinny. 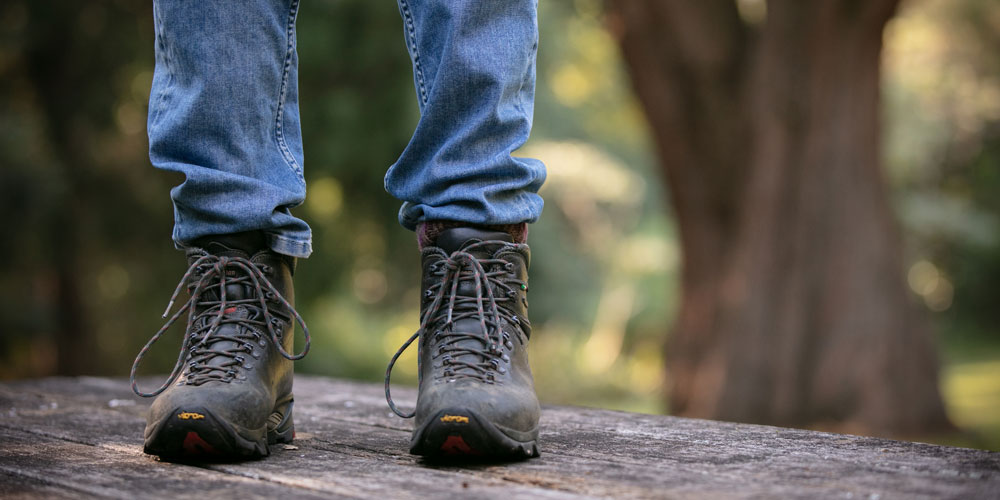 “He told me he was filming his experiences to take back to his classroom and I remember thinking ‘Whoa, how rad is that?’ and the idea stuck.”

MacDiarmid eventually decided to return to Australia alone to pursue a career in teaching at UOW and it was there he met Professor Karen Malone.

“She lectured on environment and societies and she reinforced my ideas on inquiry-based learning which plays right into what I’m doing today.”

“It became clear the work that made sense to me in terms of inspiring young children, wasn’t possible without a load of bureaucracy or paperwork,” he says.

Mounting evidence vindicates MacDiarmid’s decision to cut a new path. A study by Kaplan and Berman in 2010 concludes “nature offers a range of stimuli or soft fascinations such as ‘strange things’, moving things and wild animals…that can automatically activate a set of cognitive control processes and helps increase emotional intelligence.”

MacDiarmid passionately believes every child has a right to quality education – that which is real and of interest to the child.

“But this will never happen while adults keep having the same convoluted conversation,” he says. 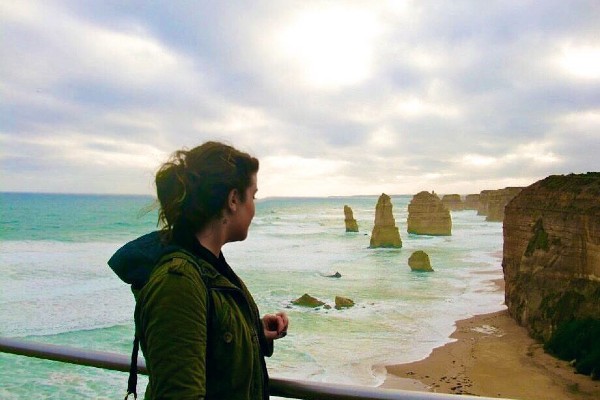 Permission to imagine: From study abroad to a global career 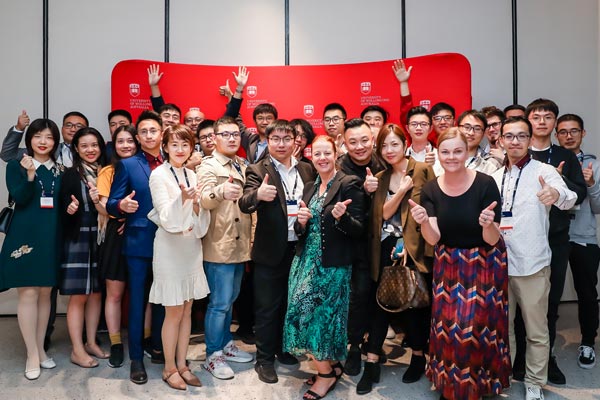 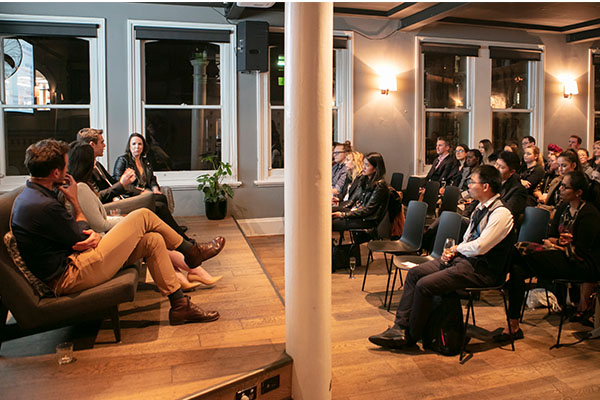 Living a life of purpose 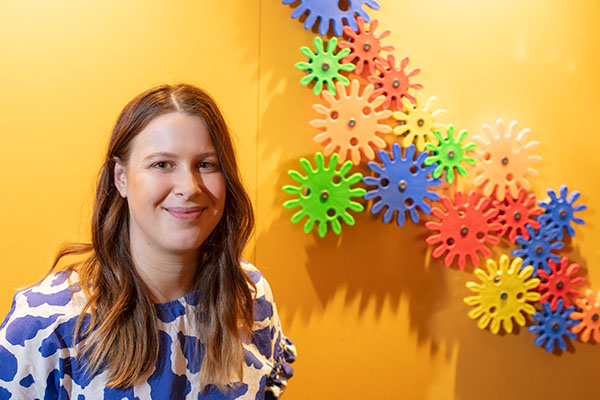 Adventures of the brain and mind