Bringing together engineering and entrepreneurship to benefit society

Associate Professor Robert Gorkin III is known in some circles as the Geldom guy. He’s turning a tough hydrogel material primarily used for prosthetics and implantable medical devices into skin-like condoms with the support of the Bill & Melinda Gates Foundation.

There’s a lot more to A/Prof Gorkin than Project Geldom though.

The Pennsylvanian is a biomedical engineer with an MBA and an interest in biotechnology, Industry 4.0, and startups. He’s as comfortable in a research lab as he is in a meeting room and can fit in with different cultures, as demonstrated by his work in the US, Canada, Ireland, South Korea, Malaysia, India, and Kenya. In 2011, he arrived in Wollongong and joined UOW’s Intelligent Polymer Research Institute (IPRI) to develop 3D bioprinting equipment to create nerve conduits and artificial muscles. He later moved into the Australian Institute for Innovative Materials (AIIM).

Despite a clear track record in research and publishing, A/Prof Gorkin doesn’t identify as a traditional academic. Instead, he describes himself as an engineer and an entrepreneur.

“I like working at the nexus of academia and industry and I enjoy having a hand in bringing innovative concepts into reality,” he says.

“I try to spot potential for partnerships and bring different groups together to get things done.”

A/Prof Gorkin was iAccelerate’s first Researcher in Residence and he is currently co-hosted between AIIM and the local startup incubator where he gets to flex his innovation management skills.

Earlier this year he led a project combining machine learning, blimps, and smart watches and demonstrated the first of its kind real-time personal shark detection at Kiama.

At the moment, A/Prof Gorkin is working with UOW’s Digital Living Lab and an Australian startup, Briometrix, which specialises in wearable Internet of Things (IOT) technology for wheelchair users to create accessibility maps that show the best route for someone based on their ability. The group completed a pilot project to create an accessibility map of UOW (the first of its kind at an Australian university), and A/Prof Gorkin has helped secure funding to expand the project across Wollongong.

“Why shouldn’t there be an option in apps like Google Maps to view routes based on accessibility. We’re aiming to showcase not only is this possible, it’s scalable, and critically it involves directly working with the wheelchair community.” 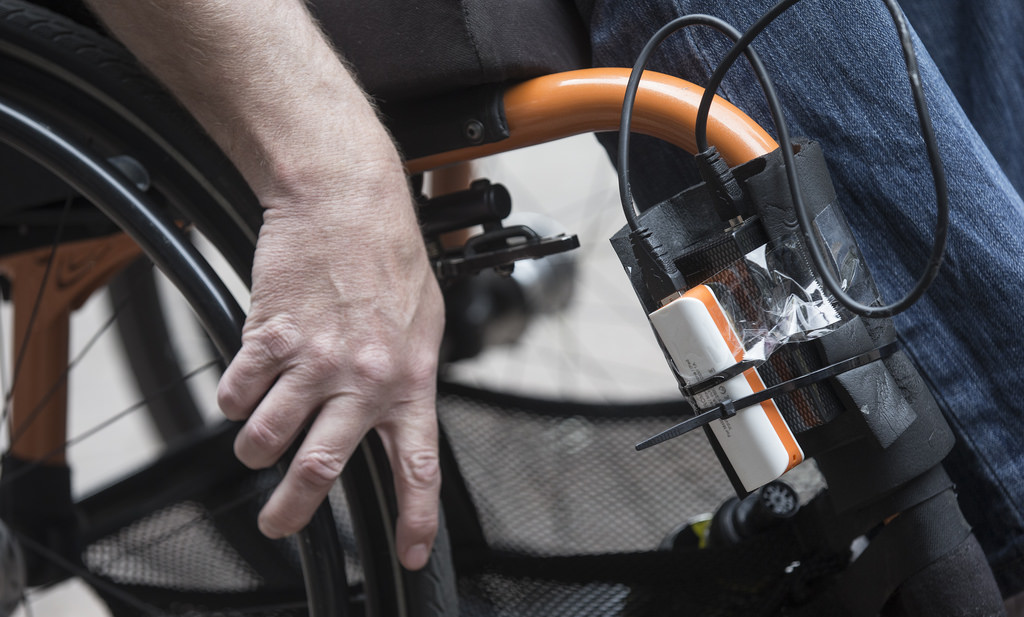 Photo: An Internet of Things enabled device mounted to a wheelchair for the purpose of mapping accessibility routes.

While the list of projects A/Prof Gorkin is involved in is many and varied, there’s a clear theme of social good linking them, and it’s in no way accidental.

“There has never been a time where access to people and technology has been so available – you can literally take ideas from concept to existence in days. I’m lucky to work with professionals, researchers, entrepreneurs, and social change architects that are driven to create tangible and measurable impact – we harness the emerging opportunities, co-create with the community, and execute.”

As for Project Geldom, things are looking up. With the help of a recent $1 million grant from the NSW Government’s Medical Devices Fund, the team is preparing to begin clinical trials in 2018/2019. 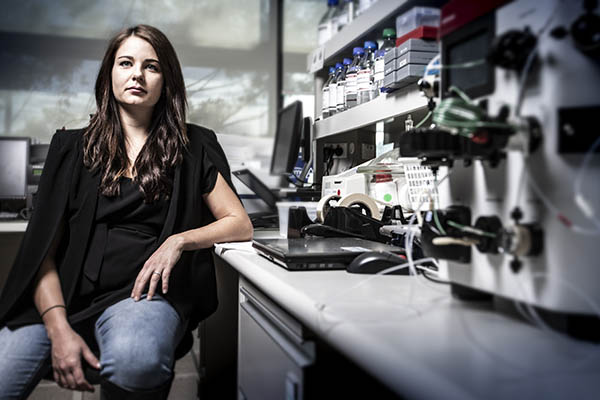 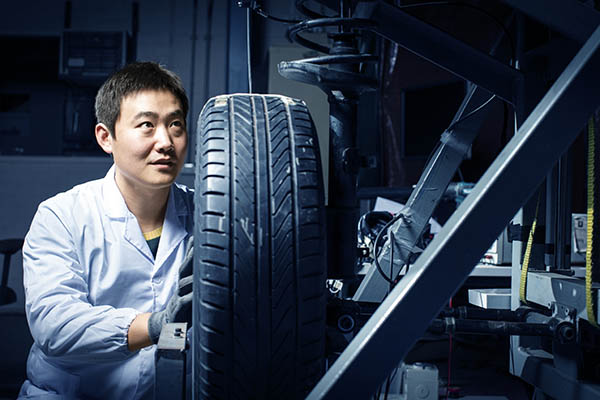 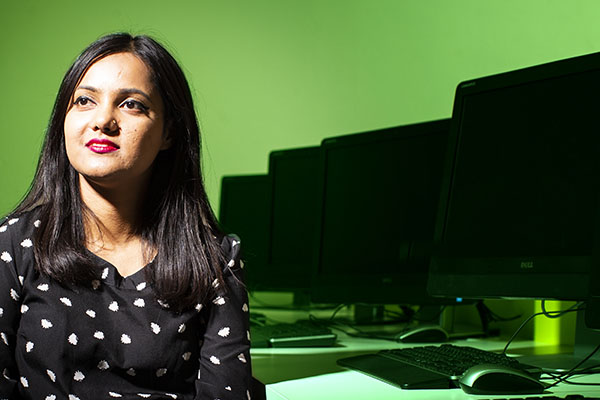 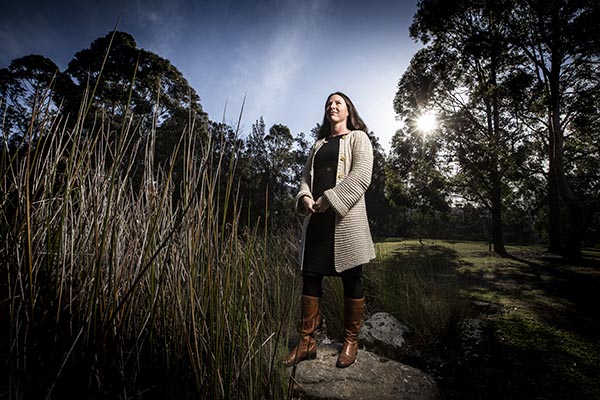