Exploring the complexity of intercultural identity and media in Australia

With an academic background in transnational film and media studies, Dr Sukhmani Khorana is focusing her research lens on understanding Australian multiculturalism and identity.

Dr Khorana approaches her work by bridging the gap between academia and the community. For her latest book, The tastes and politics of intercultural food in Australia, Dr Khorana interviewed and observed ethnic suburbs, social enterprises and markets to discover the way in which “food is central to everyday intercultural politics – and gender and class – in Australia”, according to a review by Professor Greg Noble from the Institute for Culture and Society at Western Sydney University.

By engaging the public in her primary research through talks, media and long-form essays, Dr Khorana aims to reflect her findings back onto the community. She has been invited to speak on Australian identity in film and television at a forum organised for emerging and culturally diverse Western Sydney filmmakers by Information and Cultural Exchange, an initiative building creative capacity in the region. She writes for literary magazines, and provides expert media commentary. Recently, she examined ethnicity and veganism in a commissioned article in Sydney Review of Books, writing that what is unfolding at a vegan market held in Sydney’s Marrickville is a “complex socio-cultural and politico-environmental phenomenon”.

“Most aspects of [this alternative food movement] ought to be encouraged, while remaining mindful of policing other people’s food choices or versions of authenticity,” Dr Khorana concludes.

Dr Khorana began her academic career at the University of Adelaide with her PhD, a ‘critical-creative’ project consisting of a thesis on the elements trilogy of Indian-Canadian filmmaker Deepa Mehta, a documentary on Indian migrants in Adelaide and a web-log of production notes. Sections of her thesis have been published in academic journals and the documentary has been invited for public screenings.

With colleagues from the University of Tasmania and UOW, Dr Khorana is an investigator on an Australian Research Council Linkage Project examining the role of television in the experience of migration to Australia. The ‘Migration, Cultural Diversity and Television: Reflecting Modern Australia’ project also partners with industry organisations Museum Victoria and the Australian Centre for the Moving Image. She has also received several competitive Faculty grants for project examining refugee media, and how empathy can be transformed into responsibility.

Dr Khorana balances her research with her teaching commitments at UOW’s South West Sydney campus, encouraging her students to collaborate, participate and open their minds to other points of view. According to one student studying one of Dr Khorana’s subject, “spending time discussing the material in groups has helped my learning process by opening up my view to incorporate the opinions of others”. 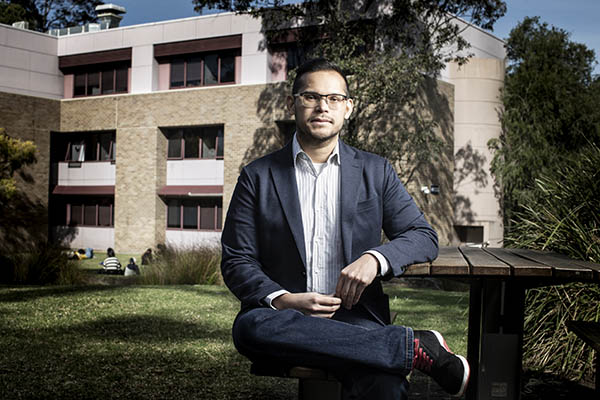 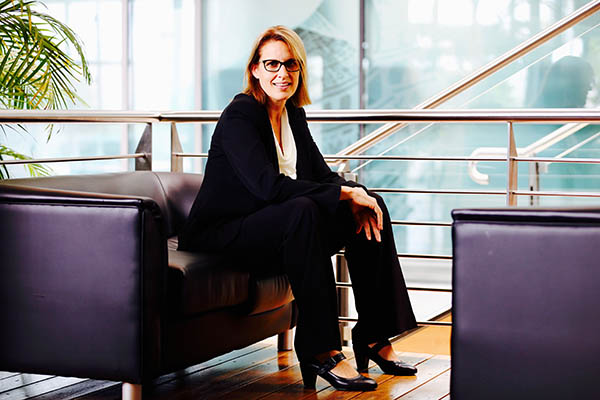 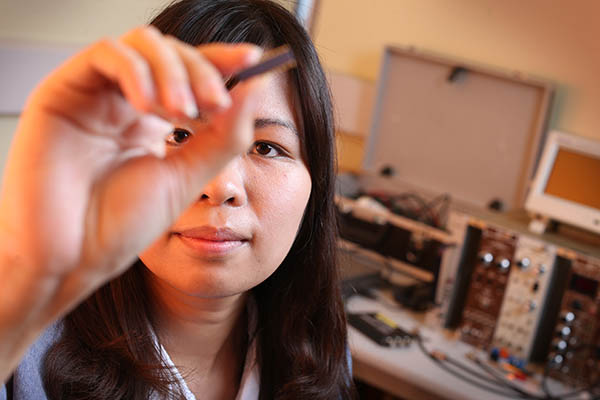 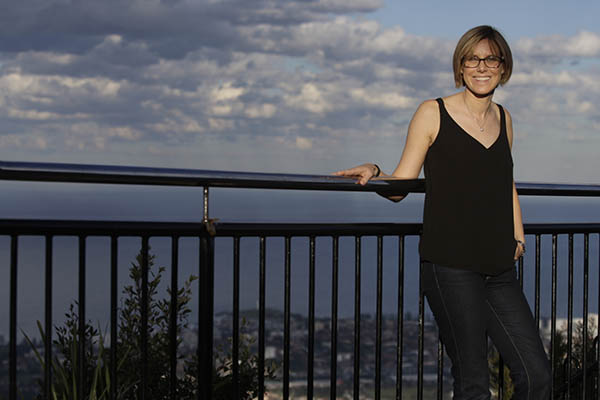