Dr Jenny Fisher believes that we all have a responsibility to understand our impact on the environment. As an atmospheric chemist, she investigates sources of air pollution and how those pollutants interact with other compounds and circulate around the globe.

“I’m interested in the whole life cycle of those compounds and the interplay between human-driven and natural processes,” Dr Fisher says.

In her research, Dr Fisher uses computer modelling to make the invisible visible. Her work advances our understanding of the composition of the atmosphere in different places and how compounds are exchanged between the land, sea and air.

Using data sets from global observational systems to formulate robust predictions of local air quality, Dr Fisher also identifies areas of uncertainty where more work can be done to fill in the gaps. Findings from her PhD suggested that massive rivers in the Arctic were leaching toxic mercury into the ocean, driving the seasonal cycle of atmospheric mercury, and spurred further fieldwork by other research teams to investigate this previously unrecognised source of atmospheric mercury.

Dr Fisher was also a member of the science teams for two NASA-led expeditions, known as ACRTAS and SEAC4RS, planning aircraft missions to investigate air pollutants in the lower atmosphere in climate-sensitive regions. This information could not otherwise be captured by satellites or ground-based measurements, and both teams were awarded NASA Group Achievement Awards.

Feeding this data back into widely-used models drives rapid advancements in the field and shapes global air quality agreements. Since her PhD, Dr Fisher has been actively involved in the development of a free, open-source atmospheric chemistry model called GEOS-Chem. The model is used by more than 100 academic groups around the world with updates driven by the users. Dr Fisher now sits on the steering committee.

“We want the model to represent the current landscape of scientific knowledge as best as possible,” she says.

Dr Fisher is also working to improve our understanding of air pollutants affecting Australia. In 2016, she was awarded the L’Oréal-UNESCO For Women in Science Australia Fellowship to increase the complexity of the GEOS-Chem model over Australia to be able to distinguish between regional, natural and human-driven emissions, which will ultimately improve local air quality predictions.

With areas of vast vegetation and a population concentrated on the coast, the Australian atmosphere provides an insight into pre-industrial pollution levels and what can be expected as stricter emission controls are enforced globally. Here, Dr Fisher is in a unique position, set to play a leading role in forthcoming international collaborations, and she is already working with the CSIRO and NSW Office of Environment and Heritage.

Her research also directly informs her teaching practice. Dr Fisher has integrated computer programming across the undergraduate earth and environmental sciences curriculum, ensuring that students are equipped with coding skills for their future careers. Motivated to address the gender imbalance in her field, Dr Fisher has also developed a program to support female students in the computational environmental sciences with mentoring and career development opportunities. 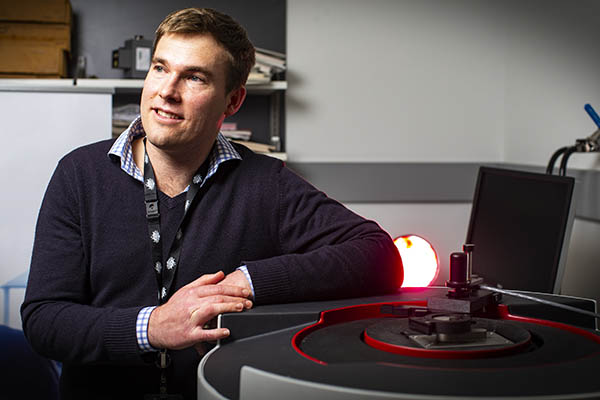 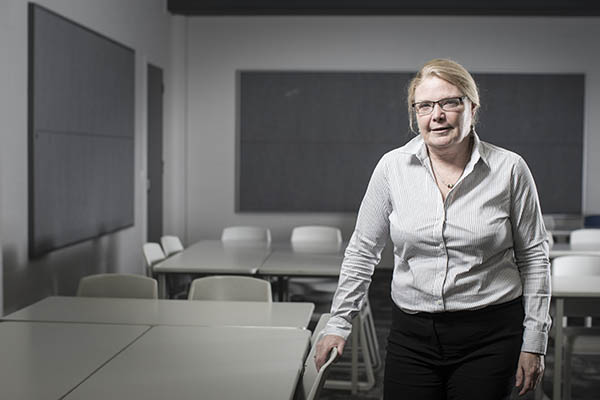 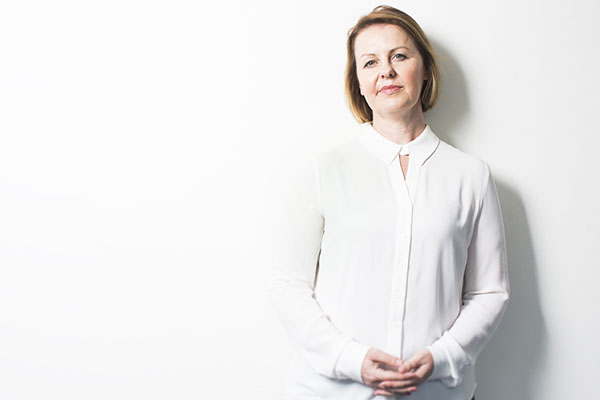 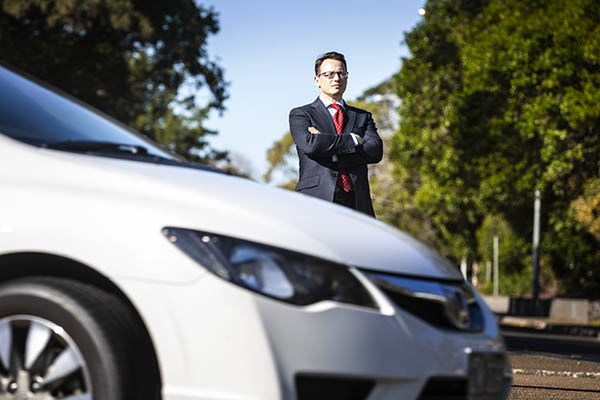