Dr Nicolas Flament has been curious about rocks and how the Earth works from a young age. Not afraid to ask big, ‘blue sky’, science questions, it was fortunate that both his parents were geologists and were able to provide him with some well-informed answers to further fuel his fascination.

During his studies, he continued to ask questions and interrogate accepted knowledge. For example, his PhD thesis challenged the consensus view that sea levels have remained constant over Earth’s history. He proposed that the Earth was largely a water world for the first half of its history: a finding that has profound implications regarding the oxidation of the atmosphere and for our understanding of the evolution of early life.

“Understanding how the deeper, solid Earth works is important for understanding how life has evolved in the past, and then forecasting what may happen in the future. To some extent, the past is the key to the future,” Dr Flament says.

Fortunately, this ongoing interest in past sea levels happens to align with some of the problems the resources industry has been trying to solve. By combining technology and historical information, Dr Flament fuses multidimensional data into 5D simulations called Dynamic Earth Models to guide exploration for hydrocarbons (oil and gas), diamond, and mineral resources.

Working closely with the Norwegian oil company Statoil between 2010 and 2016, he used Dynamic Earth Models to reconstruct past motions deep within Earth. Viewing the evolution of large-scale topography over millions of years, in conjunction with geological information about past landscape evolution, reduces risk in decision making for new exploration areas.

Similarly, Dr Flament has worked with diamond exploration company De Beers to combine information about past giant lava outpours (such as the ones that formed the Deccan Traps and contributed to the demise of the dinosaurs 66 million years ago) with Dynamic Earth Models to more effectively identify new diamond exploration areas.

The partnership with De Beers continues via a recently awarded ARC Linkage Project, funding research that will investigate the link between continent motion and mantle upwelling over the past billion years.

By combining tectonic reconstructions and Dynamic Earth Models with the global and Australian rock record in this research, Dr Flament hopes to develop a tool to improve the fundamental understanding of Australia’s diamond resources and improve industry’s approach to sustainable exploration. 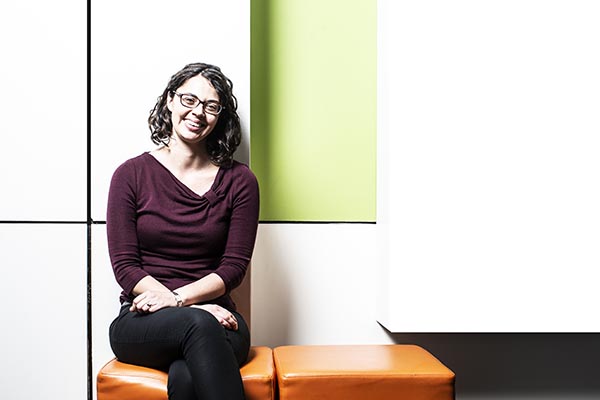 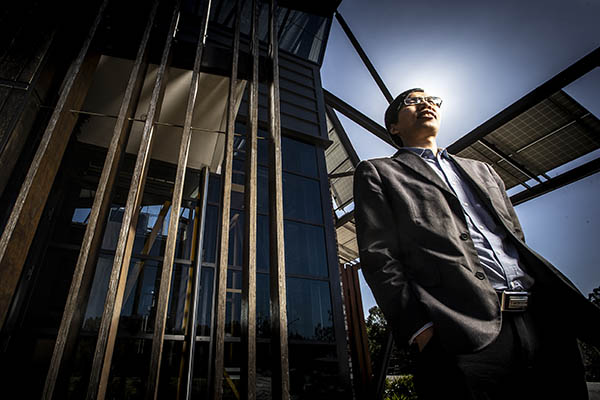 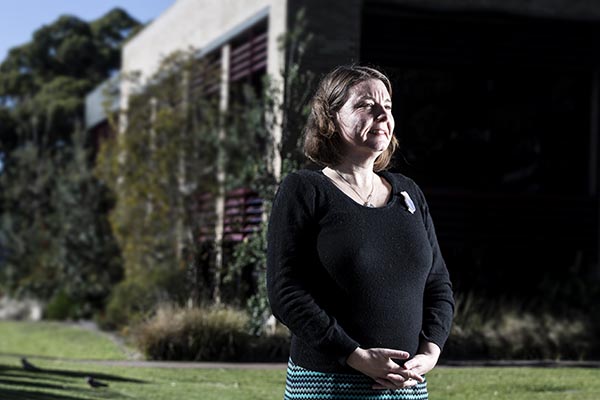