Helping to get children moving in to better lifestyle choices, starting in the classroom

When Dr Anne-Maree Parrish was in year six, she presented an assignment to her class about the popular health campaign at the time called Life. Be in it. Little did she know that this would be the humble beginnings of her interest in health promotion and public health.

Upon leaving school, Dr Parrish remained motivated to make an impact on the lives of others, so the logical path for her was to enter the field of nursing. Helping people came naturally, but she found her work to be counterproductive, with the return of patients inevitable in many cases from conditions that were often completely preventable. She wanted to actively stop people from entering the hospitals and becoming sick in the first place.

Dr Parrish entered academia and found a structure where she could work with leading researchers, and a variety of internal and external stakeholders, to have a real impact on healthy choices as early in life as possible.

“It’s estimated that by 2030, Australia won’t be able to financially sustain the growing incidence of chronic disease. It’s vital we produce research which impacts policies and systems in such a way that the healthy choice is the easy choice,” she says.

With this front of mind, Dr Parrish’s research largely centres on promoting health and wellbeing through increased physical activity and reduced sedentary time in children.

“In the field we’re moving towards a 24-hour movement behaviour model. We’re acknowledging that physical activity, sedentary behaviour and sleep don’t work independently and if you change one of them it will impact the others in some way.”

With the backing of grants and support from organisations such as the Heart Foundation and the NSW Department of Education, Dr Parrish and her team are working to integrate their findings across the board: at home, in government policy and in schools.

Their current focus is the physiological and cognitive impacts of prolonged sitting, and the development of flexible working spaces in the educational environment.

“We’re now speaking the language of the teacher, and can present the correlation to say ‘Look, by reducing sitting time we can increase concentration’. Through stealth this is one way to improve health and wellbeing across the board.” 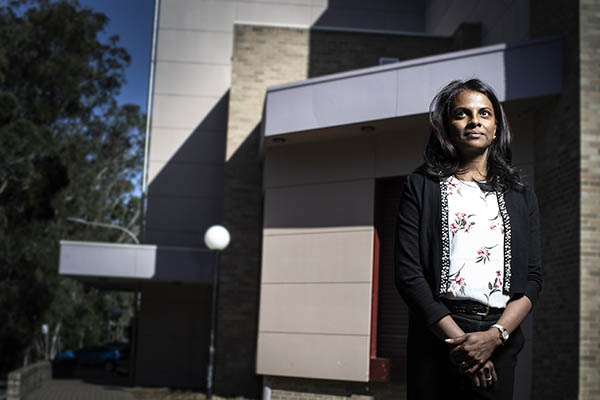 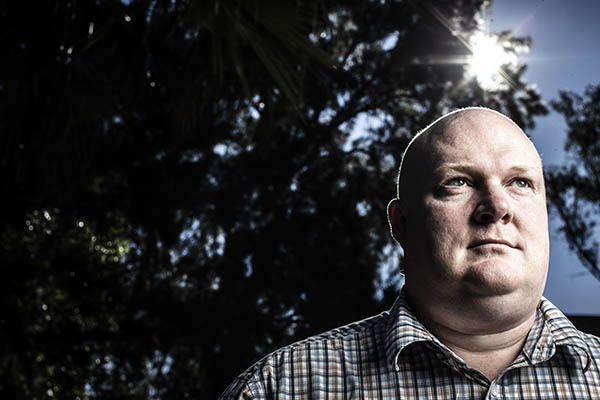 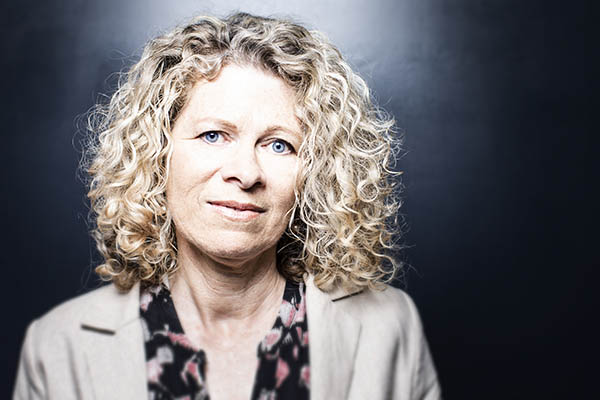 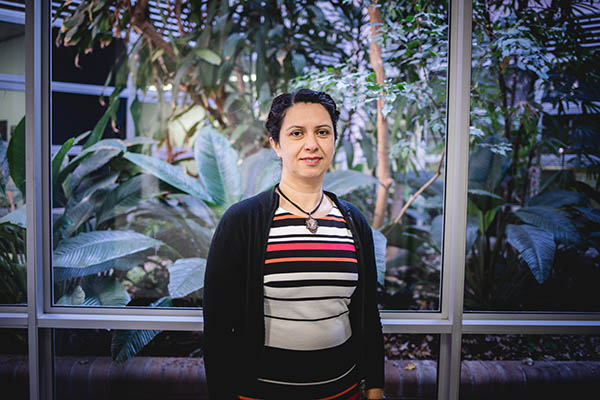