THE LIFE OF AN ACADEMIC ACT...
PHD STORIES: JOHANNA MEYER

For those with a strong sense of social justice you’ll enjoy our upcoming interview with Cammi Webb-Gannon who has been advocating for minority groups, such as the West Papuans, for quite some time. She discusses her passion for shifting power balances in our neighbouring countries, and why we should all be active in raising awareness of the inequities in society.

We’ll also profile Professor Lisa Kervin whose research in understanding young children’s engagement with digital technologies and the role of adults in these interactions aims to better support children’s learning. In particular she is leading a team in a Virtual excursions project: 'Play, Pedagogy and Curriculum' through the Early Start Discovery space. 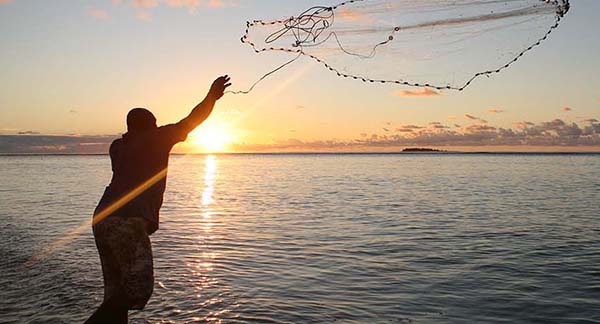 Safeguarding Pacific fisheries at the regional, national and community level is a focus of the UOW’s Australian National Centre for Ocean Resources and Security (ANCORS).
The team conducts research spanning law, social and environmental sciences, and has successfully forged links between marginal fishing communities and governments, influencing regional and national fisheries legislative and policy development. The researchers have also established community-led governance and management plans to empower community members and local leaders with the knowledge and strength to collaborate with government officials toward achieving a common goal – safeguarding local fish stocks. 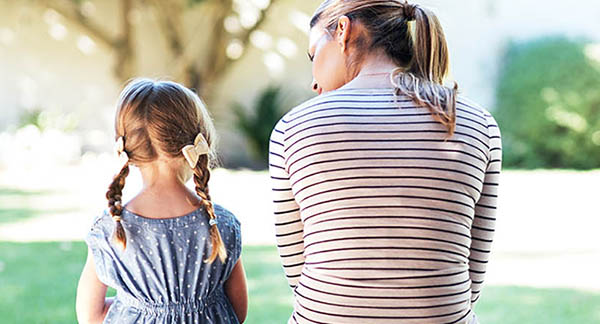 In 2005 Australia was facing a crisis. The number of children in out-of-home care had risen to almost 24 000, up 70% from a decade prior. However in the same period the number of foster carers declined: there were not enough foster carers for children in need. To address this problem, UOW researchers in marketing and psychology embarked upon a program of research to identify the types of people who make successful foster carers and the marketing strategies effective in attracting them. Findings led to changes in how foster care agencies think about and use marketing techniques, and has prompted national discussions and informed government policy in multiple countries, leading to significant increases in the number of foster carers.

Improving the teaching of English in Australia through language and literacy

Australian schools were undergoing significant change in 2012 with the development and introduction of the first ever national English curriculum. The national initiative known as the Australian Curriculum: English (AC:E), was developed under the stewardship of the Australian Curriculum, Assessment and Reporting Authority (ACARA) through consultation with stakeholders.
The UOW’s Language and Literacy researchers were not only involved in the curriculum development (from 2009), but also supported states, school systems and teachers to translate the newly developed curriculum into effective practice with effective support materials and professional development.

TO TOP
BACK
PHD STORIES: JOHANNA MEYER
TO TOP