Food – and packaging - for thought: UOW researcher Dr. Alison Bell one of 30 worldwide invited to attend global conference on packaging.

The packaging that keeps our food fresh, long-lasting and ready for transport isn’t often given much thought by consumers, beyond which recycling bin it should be placed in. But if you’ve ever struggled to open a plastic water bottle, or peel the film back on a yoghurt, or open a pre-packaged slice of cheese, you’re not alone.

For Senior Lecturer at UOW, Dr. Alison Bell, these functionality issues in packaging are a major concern, particularly for Australia’s ageing population, and it’s an issue that is starting to gain global attention.

As one of only 30 researchers in the world, Dr. Bell will present her research on food “openability” at the April 2020 Global Thought Leadership Conference on Packaging in The Netherlands.

The emphasis will be on setting the agenda for what future packaging should look like in 20 to 30 years, with a large focus on sustainability and accessibility options, with the hopes of educating the packaging designers of the future.

The ideas and issues discussed at the conference will be published in a special edition of Packaging Technology & Science (PTS), a leading international journal focusing on significant, novel developments in the field of packaging research.

Dr. Bell says to receive the recognition of her studies is an exciting development that will hopefully engage more people with the issue at hand.

“It sounds really trite, but I thought, “I’ve done it, this has made someone sit up and pay attention on a global scale,”

“There’s not really many people working on the topic of openability, so to be selected is really important, because it’s an agenda that really needs to be pushed,” she says.

“Hopefully this will transfer over into manufacturing and then into hospitals, so we can make a real change into how packaging is designed.”

Food that is critical to recovery, such as supplements, water bottles and sources of protein such as cheese have been found to be particularly problematic when it comes down to the ease in which they can opened.

For an older Australian, already unwell in hospital, the risk of malnutrition is already at a staggering 50 per cent. If they are unable to access the nutrition that is provided to them, because they cannot open the packaging, this risk can rise even further.

Dr. Bell says for something so simple, it’s a matter that is affecting a vast majority of the ageing population.

“From our studies, observationally, there would be very few older adults over 65 who wouldn’t struggle in some way to open food packaging.”

“It’s really critical that these people can have access to good food, to aid recovery and prevent them from coming back into hospital,” she says.

Further, the issue at hand is also the satisfaction and wellbeing of patients, who often spend months on end in a hospital setting.

“The whole thing for me, and how some patients put it, is that they have no control over anything in hospital.

“The only thing they can control is what food they order, and the enjoyment of eating it, and yet we make that a challenge, and that’s really disappointing.”

With a background in occupational therapy and ergonomics, Dr Bell says a key issue in packaging design is the lack of context informing designers.

“For food packaging that will be used in hospitals, the designer will usually test them in a laboratory, but they don’t test it with the older person laying in the hospital bed with a cannular in one arm who doesn’t feel well.”

Dr. Bell further states that designers tend to create packaging with grip strength in mind, as well as ensuring the packaging will be sealed tightly to reduce any damage.

“The pack seems to me to be designed mostly for shelf life, for stability for transportation and other attributes the packaging has, and not for the person at the other end of the train who’s going to use it,” she says.

“We know that dexterity and hand strength decrease with age and while grip strength is needed to access water bottles, dexterity appears to be the most important part of hand function for the person being able to successfully open their food.”

Some of the changes in hospital food and packaging that Dr. Bell would like to see include the use of water jugs instead of plastic bottles, food served fresh out of packaging and the reduction of waste such as plastic cutlery, which she has found is a barrier to accessing food in hospital.

Implementing this not only addresses accessibility, but also addresses sustainability by reducing the large level of plastic and food waste that arises from many hospitals.

The end goal for Dr. Bell, and something that will hopefully gain traction from the 2020 Thought Leadership Conference, is to change the design of packaging universally so that it is accessible to everyone.

“As an ergonomist, I don’t want to see a whole lot of packaging that has “senior friendly” written on it.

“I want the packaging to be designed universally, so that it can be opened by everybody inclusively.

“if you want to improve the design, it has to improve accessibility for everybody, including older people and people with disabilities.”

The next phase of Dr Bell’s study will involve a focus on patients with dementia, as well as looking at the larger community impact of packaging on food choices.

The Food Openability project is interdisciplinary, supported by the Global Challenges Program, it brings together disciplines of nutrition and dietetics, occupational therapy, ergonomics and industrial design.

Dr Bell credits the interdisciplinary nature of the study as fundamental to its success, stating that bringing together a range of disciplines is pivotal in reaching a holistic solution.

“Some of the challenges and issues [surrounding food openability] is that people sit in their discipline… and only look at it through their little lens,” she said.

“It’s about putting all of the pieces together, to look at is a holistic problem."

“The strength of what we’ve been able to do is bring together occupational therapy, ergonomics, dietetics, nursing, engineering and psychology, bring them all together, to look at the problem and get a collective solution.” 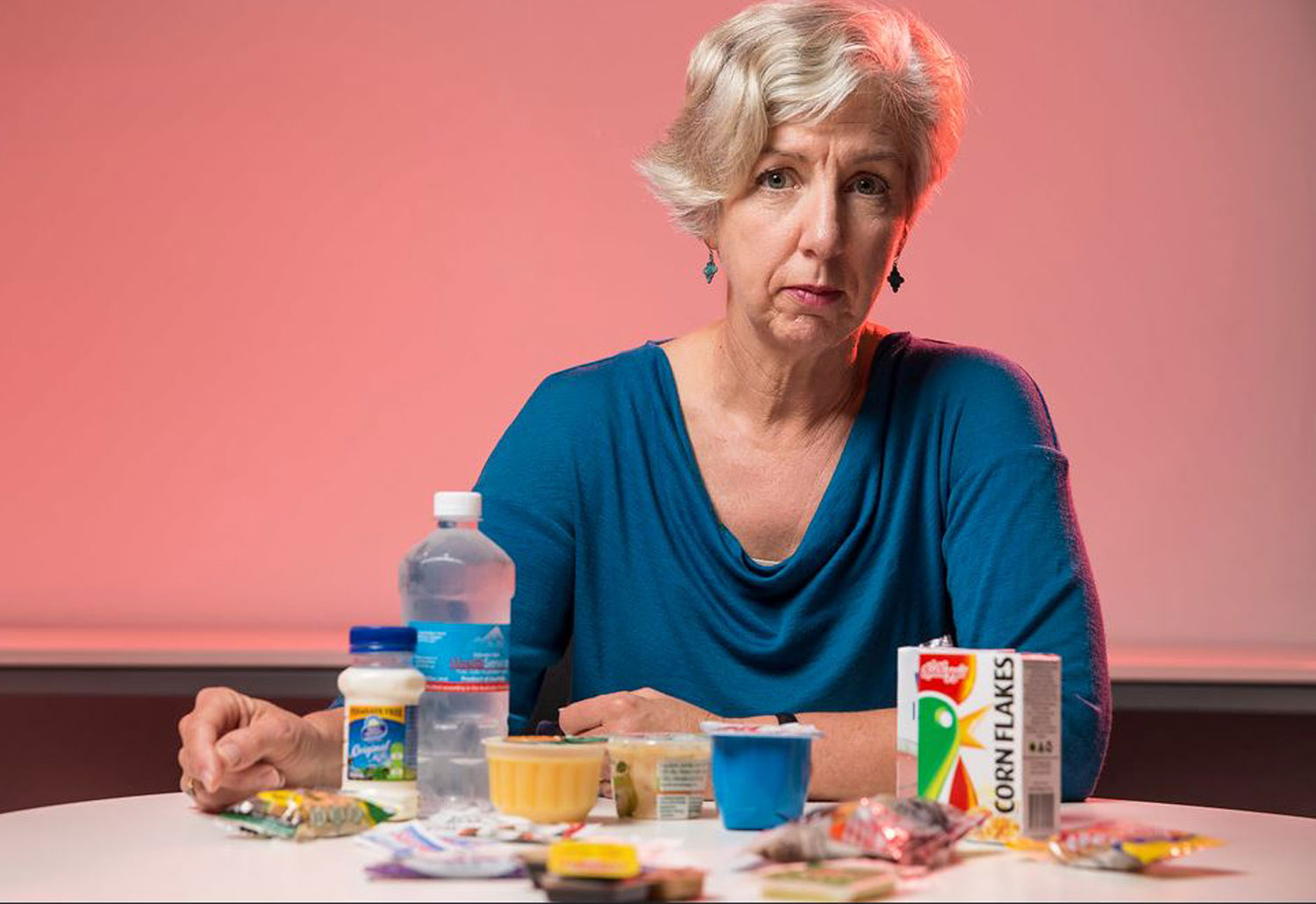 TO TOP
BACK
SOCIAL MEDIA ENGAGEMENT DUR...
TO TOP