Associate Professor Julia Quilter from the School of Law is investigating whether existing laws and courtroom practices help or hinder justice for sexual violence victims with the support of an Australian Research Council Discovery Project grant of $239,322.

The three-year study is expected to paint a clearer picture of how and why evidence of intoxication is introduced in rape trials and the sorts of information and testimony that the prosecution and defence introduce to establish that a complainant or a defendant was intoxicated when a crime was committed.

A/Prof Quilter (@jquilter3) and co-Chief Investigator Professor Luke McNamara (@mcnamaralj) from the University of NSW are leading criminalisation and criminal law researchers and regular collaborators. They have assembled a stellar team to work with them on the project: Sarah Croskery-Hewitt, who has experience working with survivors of domestic and sexual violence in New Zealand, will join the project as a PhD candidate in 2021;  Dr Zahra Stardust and Melissa Porter will be Project Research Assistants, bringing, respectively, expertise in research on projects relating to gender, sexuality and law, and experience as a lawyer with the NSW Office of the Director of Public Prosecutions.

According to A/Prof Quilter, numerous studies in Australia and comparable jurisdictions have shown that prejudice and false beliefs about sexual assaults, rapists and victims (referred to as ‘rape myths’) continue to prevent the delivery of justice to victims despite 40 years of rape law reform and efforts to change social attitudes.

“The prevalence of prejudicial attitudes and the power of myths such as the misbelief that a woman who has consumed alcohol shares responsibility if she is raped and that the culpability of the perpetrator is reduced in these circumstances has significant implications in practice because alcohol and drug consumption – by the victim, offender or both – is commonly associated with rape.”

These attitudes impact every step of the process from reporting to trial, according to A/Prof Quilter.

“Given that studies suggest that 50-80 per cent all rape cases are associated with alcohol these prejudices impact at all levels of decision making. Fear of judgment because a complainant is intoxicated is a deterrent to reporting and contributes to high attrition rates where cases are dropped before going to trial. It can influence key decisions by police officers about whether to investigate a report and to charge a suspect as well as decisions to proceed to trial and conviction rates,” A/Prof Quilter said. 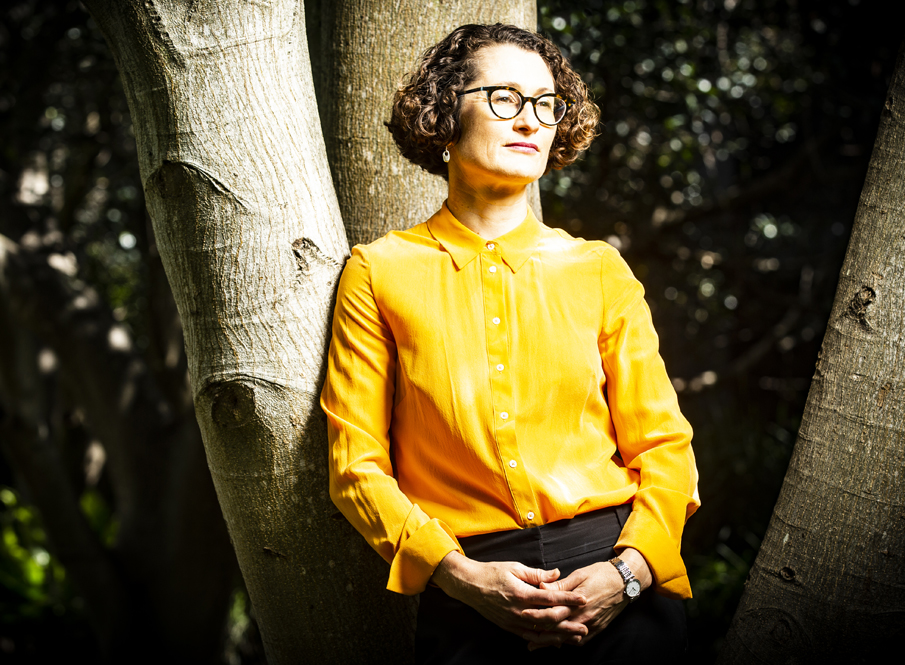 “Of all criminal convictions, rape convictions are also the most likely to be appealed and the most common result after a successful appeal is that the prosecution decides not to retry.”

“The bottom line is courtroom practices may still be facilitating rather than counteracting the influence of problematic attitudes about alcohol, sex and consent.”

Up until now, there has been no systematic study of how evidence of complainant intoxication or defendant intoxication impacts on strategies employed by prosecutors, defence lawyers and judges on key trial decisions.

A/Prof Quilter and Prof McNamara’s project intends to fill that gap by analysing multiple data sources, including appellate court decisions, court transcripts and interviews with experienced lawyers to assess when, how and with what effects intoxication evidence impacts on rape trials.

“This information will provide a foundation for procedural, legislative and cultural reform,” A/Prof Quilter said.

“This investigation should produce significant new knowledge about whether existing laws and courtroom practices are optimally adapted to achieve justice for sexual violence victims. We hope to shed light on whether the manner in which intoxication evidence features in Australian rape trials operates to interrupt or amplify ‘rape myths’.”

“We’re aiming to generate evidence-based policy and law reform recommendations to improve the quality of justice for sexual violence victims. Where weaknesses are identified, we will make targeted recommendations for statutory amendments and changes to courtroom trial practices to improve the quality of justice offered to victims of sexual violence.”

Research findings will be shared with advocates for sexual violence victims, the legal profession, judges, and relevant government departments.

TO TOP
BACK
PUBLIC HEALTH RESPONSE TO C...
TO TOP