A web-based platform harnessing the power of social media to gather, sort and display in real time information about flooding for Jakarta residents is the result of a world first collaboration between Twitter Inc., UOW’s SMART Infrastructure Facility and the Jakarta Emergency Management Agency (BPBD DKI Jakarta).

The PetaJakarta.org partnership began in 2014 when researchers at SMART were awarded one of just six global Twitter Data Grants, an achievement also notable for being Twitter Inc.’s first official live data academic collaboration. The pilot project PetaJakarta.org was operationally active from December 2014 to December 2016.

Working in partnership with BPBD DKI Jakarta, the research team developed the open source software CogniCity, to detect in real time, conversations by community members on Twitter about flooding via their location-enabled mobile devices. CogniCity can send an automated request to users for additional flood information, with this crowd-sourced information directly displayed on a web-based map at PetaJakarta.org.

The data is then used by BPBD DKI Jakarta to cross-validate formal reports of flooding from traditional data sources, supporting the creation of information for flood assessment, response, and management.

It was acknowledged by the US Government when their Federal Register cited the project as an example of best practice for using crowdsourced information in an emergency situation, while the International Red Cross included the project as a Case Study in their World Disasters Reports 2015. PetaJakarta.org also won an Open Data Institute Award, which funded a research video to explain how CogniCity works.

The project received funding from the Department of Foreign Affairs and Trade, World Vision Indonesia, the Australian National Data Service and from the UOW Global Challenges program and SMART Infrastructure Facility. It was also supported by the SMART GeoSocial Intelligence Research Group and the SMART OSGeo Lab, with the goal of extending our knowledge of urban livability and resilience.

More information about this project: 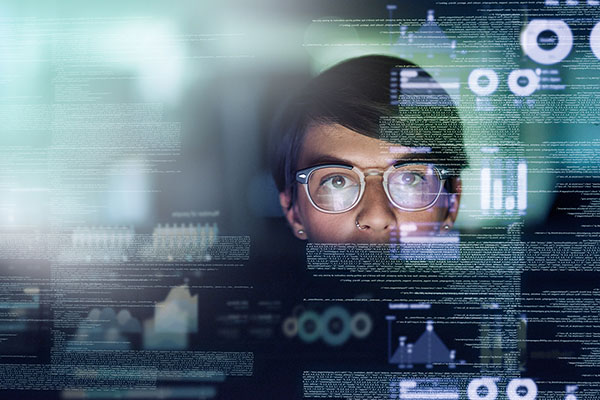 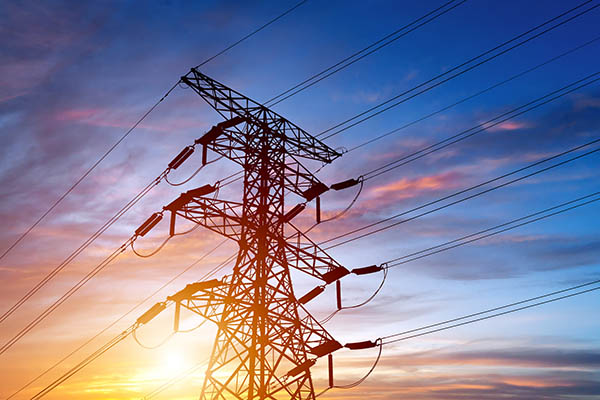 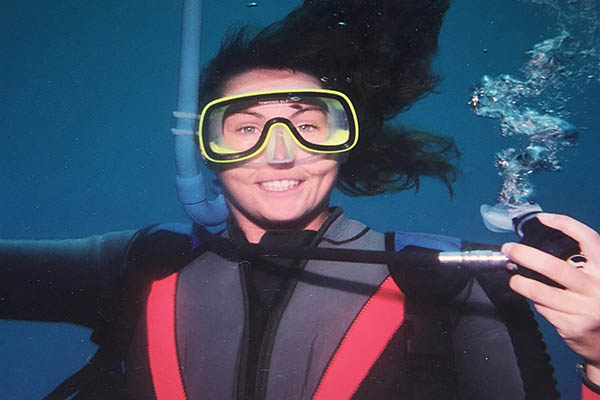 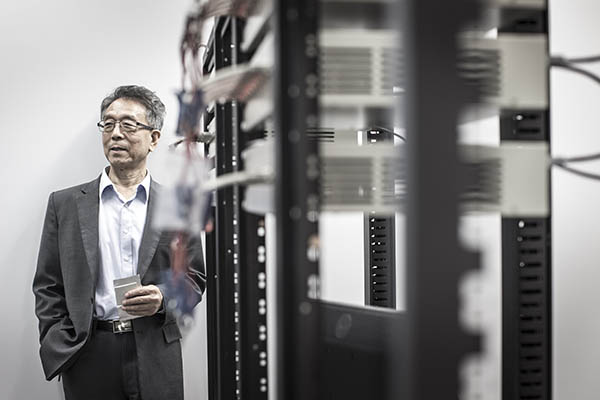