Anaerobic co-digestion – the conversion of organic wastes and wastewater sludge to biogas for electricity production – has the potential to bring significant economic savings to water stakeholders and environmental benefits to communities.

A seven-year partnership between UOW and Sydney Water Corporation (SWC) is investigating anaerobic co-digestion, as well as other projects such as phosphorus recovery from wastewater, and energy storage. The collaboration provides critical development in new research methods in urban water technologies, which are now being tested at sites across the water and sewage treatment network in New South Wales.

One of the research projects is developing and optimising techniques to implement anaerobic co-digestion to generate power at up to 11 treatment plants within the Greater Sydney Basin and the Illawarra.

The research is led by Professor Long Nghiem and is funded by the Australian Research Council.

Early output from full scale implementation of glycerol co-digestion technology, developed by UOW and Sydney Water researchers, at the Bondi sewage treatment plant has demonstrated significant progress. In 2015, the Bondi plant produced 13 per cent more electricity than their consumption on an annual basis.

It is the only pilot plant of its kind in the world that can be remotely controlled and consists of two parallel treatment trains, one for co-digestion and the other for referencing.

It will provide a valuable site for testing a range of food waste products in a variety of mixtures to maximise energy production and minimise impacts on downstream processes, which can include biosolids odour, dewaterability, biogas quality and nutrient build-up.

As well as working to develop technologies to convert sewage sludge to energy, the UOW-Sydney Water partnership is also a crucial pillar of the UOW Smart Sodium Storage Solution (S4) Project. This $10.5M, Australian Renewable Energy Agency and industry-funded project, brings together a range of partners to develop, demonstrate and commercialise sodium-ion batteries for renewable energy storage.

As one of the key end-users of the sodium-ion battery technology, Sydney Water will play a critical part in installing the prototype energy storage modules (along with a solar PV generation system) at its sewage pumping station just off Bondi Beach.

“Sydney Water is committed to increasing energy efficiency across their network and have put in place a number of innovative, partnered programs to affect this change,” Professor Nghiem said. 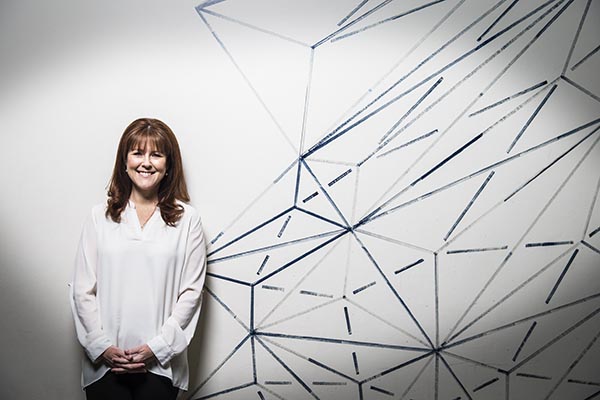 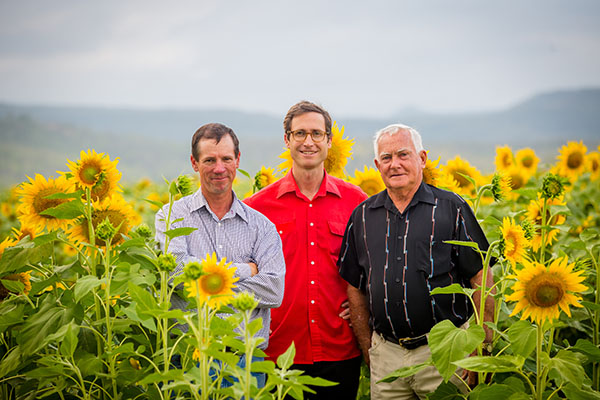 Sugar vs The Reef? 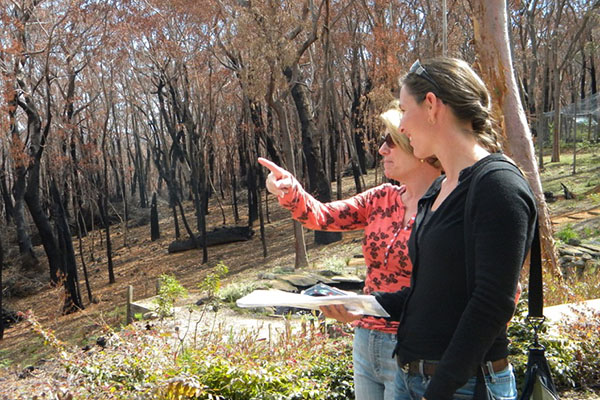 Bushfire vulnerability through a gendered lens 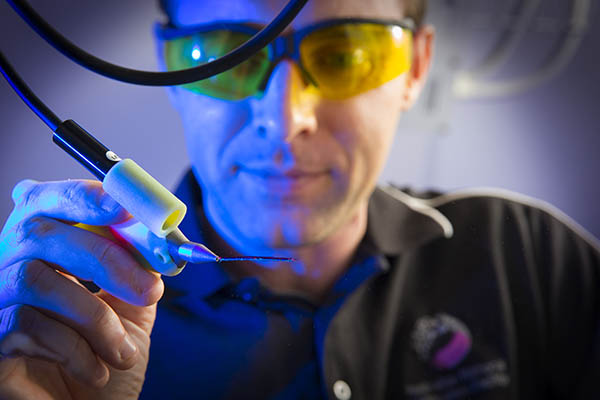