Influencing the environmental management of plants, algae and invertebrates of Antarctica

Antarctica is one of Earth’s last frontiers. Preserving its delicate, unique and critically important terrestrial plant ecosystems for the long term is the focus of a worldwide collaboration which includes a team of scientists from UOW.

This team is at the forefront of assessing the impacts of climate change, ozone depletion and ultra violet radiation on Antarctic ecosystems, and they are involved in a number of projects designed to understand and protect the southernmost continent.

With people from organisations including the Australian Antarctic Division, the United Nations Environment Program, the British Antarctic Survey, the Australian Nuclear Science Technology Organisation and universities in South America, the USA, Europe and Australia, they are involved in a number of preservation strategies.

These include the development of long-term monitoring protocols for adoption around the Antarctic continent by Australia and other treaty parties through the Antarctic Nearshore and Terrestrial Observing System network, and assessment of the impact of contaminants on Antarctic plants, algae and invertebrates, including developing endpoints for remediation of Antarctic soils affected by fuel spills.

UOW’s partnership with the Australian Antarctic Division (AAD) began in 1996 when Professor Sharon Robinson secured her first grant for Antarctic research and took part in an Australian National Antarctic Research Expedition to Casey Station with Jane Walsey. Jane then undertook a PhD supervised by Professor Robinson.

This research project led to the Australian Antarctic Division approaching the researchers to develop a State of the Environment Indicator for Antarctic Terrestrial Vegetation dynamics.

Further backing from the Australian Antarctic Division saw UOW’s Professor Andy Davis undertake a study exploring the impacts of UV radiation on nearshore assemblages, and has supported a number of student projects focused on the impact of metal and hydrocarbon contaminants in terrestrial and nearshore sub-Antarctic and Antarctic invertebrates and plants.

This research program has informed the Intergovernmental Panel on Climate Change (IPCC) and the United Nations Environment Program (UNEP) reports on the impact of climate change, particularly ozone depletion, on Antarctic ecosystems.

Professor Robinson was invited to join UNEP in 2010 and the Scientific Committee on Antarctic Research Antarctic Nearshore and Terrestrial Observing System Expert Group in 2016. She has also contributed to several major reports on Antarctic climate change and the environment.

Most importantly, the long-term partnerships sustained by UOW focused on the Antarctic have informed Antarctic Environmental Managers on the health of Antarctic terrestrial ecosystems, highlighting which types of vegetation and particular species may be at risk from climate change or disturbance from station activities.

As well, the methodologies that have been developed are of increasing interest to environmental managers from other nations, since Australia is considered to be developing best practice in this area. 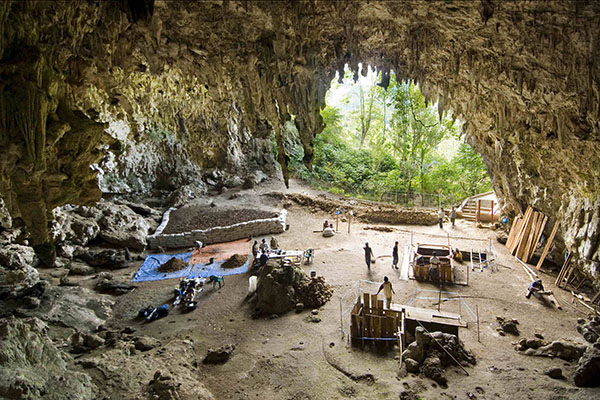 The history of humans 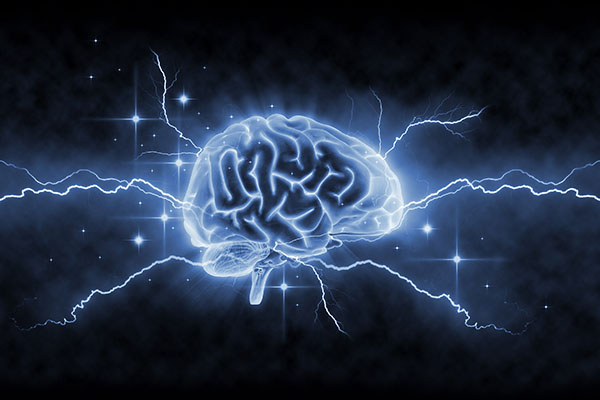 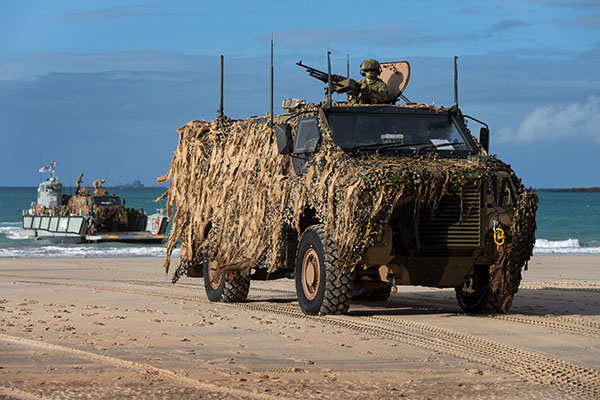 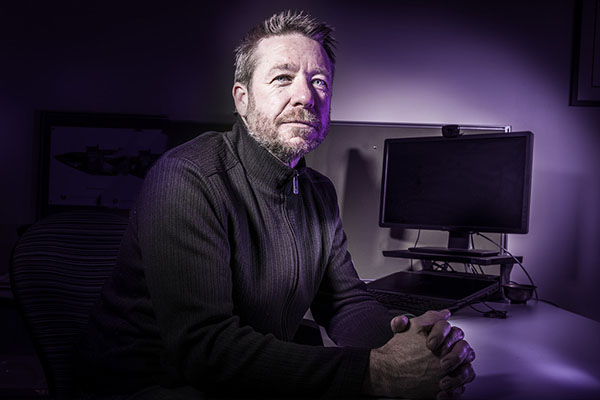