Improving the management of invasive weeds across a number of different environments in New South Wales has been the focus of two distinct research partnerships at UOW.

One of these partnerships, between Professor Kris French and the NSW Office of Environment and Heritage, the Department of Primary Industries and the CSIRO, is centred on identifying the greatest risks, detecting outbreaks and implementing evidence-based management strategies.

The arrival of so-called ‘treechangers’ – lifestyle oriented landowners – and retreat of traditional agriculture on the South Coast of NSW presents an opportunity for a new approach to weed management, according to surveys conducted by Associate Professor Gill with his industry partners.

These surveys revealed newcomers value the land for its visual appeal and recreational potential and that they were strongly motivated to rid their properties of noxious weeds such as lantana and fireweed. However, government agencies traditionally viewed treechangers as potentially increasing landscape susceptibility and invadeability to weeds.

Meanwhile, Professor French has spent over two decades providing research based evidence to the NSW Office of Environment and Heritage for its weed management program.

This partnership initially focused heavily on the invasion of the noxious weed bitou bush into coastal sand dunes, and the impacts of its invasion, and eradication, on native species. The team worked together to identify the impact of different management protocols for bitou bush, and established evidence for the most effective control measures.

This work then led to the development of monitoring tools and restoration guidelines for landcare groups to use to ensure native biodiversity conservation following bitou bush weeding programs.

The collaboration resulted in a now well-established understanding of the practices for bitou bush monitoring, control and removal and saw its focus shift to more invasive species including lantana, buffalo grass, sea spurge, mistflower and asparagus fern in coastal communities.

It also looked inland, to two species of daisy encroaching into sensitive alpine areas. This research provides a good example of the novel approaches that can be designed, tested and implemented via a partnership. In these Alpine areas, the team have pioneered the use of sniffer dogs to identify outbreaks of the daisies and the UOW team are investigating the biology of these weeds to understand spread rates.

As well, the UOW has initiated new collaborations to understand the impacts on biodiversity of control strategies used for locust plagues, with important benefits for protecting native biodiversity and the integrity of the agricultural sector.

The impact of these enduring collaborations is critical for ongoing protection of Australia’s environmental biodiversity in the face of ever-changing challenges in weed and pest management. 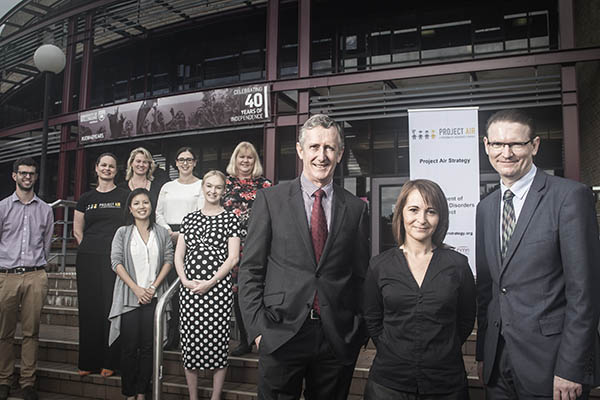 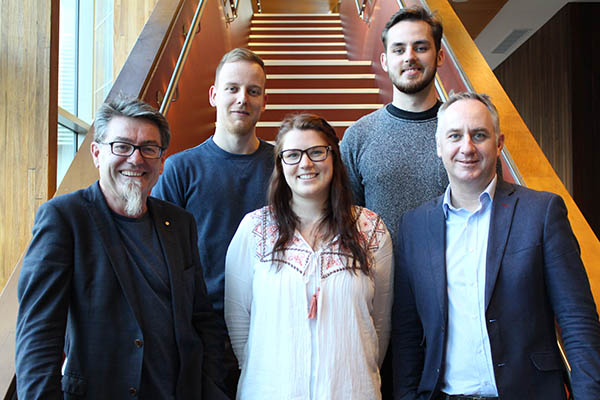 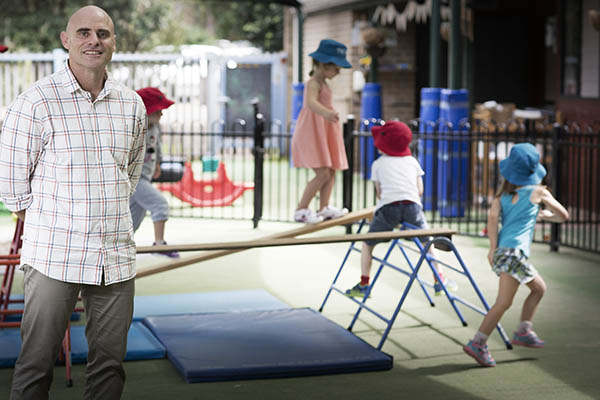 Active kids for a healthy life

Network for the brain