Monolith revealed
UOW to the rescue
LAST STORY
NEXT STORY

Significant improvements in the quality and production rate of stainless steel rolling are the important outcomes of a now decade-long partnership between UOW and Baosteel, one of the world’s largest steel manufacturers.

The research, which includes eliminating ‘sticking’ in the hot rolling process of ferritic stainless steels (FSSs) - used in everyday applications such as mufflers, exhaust systems and kitchen sinks - has also led to improvements in the environmental conditions of factory workers.

The original collaboration was initiated by Baosteel after its senior staff attended a keynote address delivered by UOW’s Professor Zhengyi Jiang at the 3rd International Symposium on Advanced Structural Steel and New Rolling Technologies, held in China
in 2005.

Subsequent discussions between Professor Jiang and fellow UOW researcher Professor Kiet Tieu, and Baosteel executive staff, led to Baosteel providing an initial US$180,000 in funding over three years (2007-2009) for UOW to develop new methods to solve the problem of friction in hot rolling of FSSs.

Since then, the UOW-Baosteel partnership has gone from strength to strength. At a meeting at UOW in 2015, Dr Laizhu Jiang, Vice President of the Baosteel Research Institute, confirmed the company would extend the Baosteel-Australia Joint Research and Development Centre (BAJC), of which UOW is a member, for another five years with an investment of AUD$2M per year.

The funding provided by the BAJC expands the engineering and materials science research expertise within the Faculty of Engineering and Information Sciences contributing to Baosteel’s research and development program.

Professor Jiang has maintained a successful research collaboration with Baosteel, and in 2015 he received the Highly Commended Vice-Chancellor’s Award for Outstanding Achievement in Research Partnership.

The ongoing collaboration between Baosteel and Professor Jiang’s group has led to a better understanding of surface deterioration in the hot rolling of FSSs, to the development of control strategies to optimise reheating temperature before rolling, as well as to the application of a specially developed, novel EP agent additive lubricant and nano-additive water based lubricant in the hot rolling process.

These innovations in particular have been applied on Baosteel’s stainless steel production line, and defect-free FSS products have been successfully produced. This has had significant economic benefits for FSSs manufacturers, as well as reducing the impact of remediating damaged strips on the environment and workers’ health.

Monolith revealed
UOW to the rescue
LAST STORY
NEXT STORY 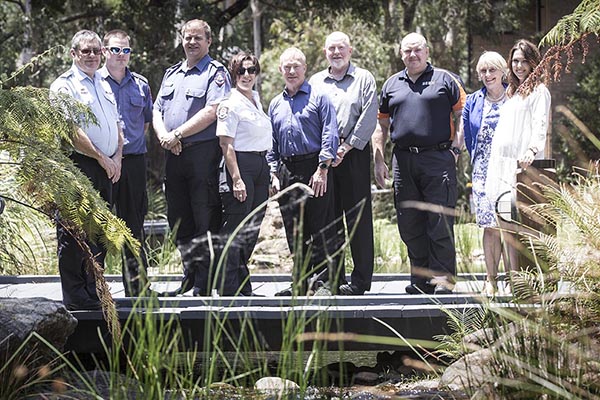 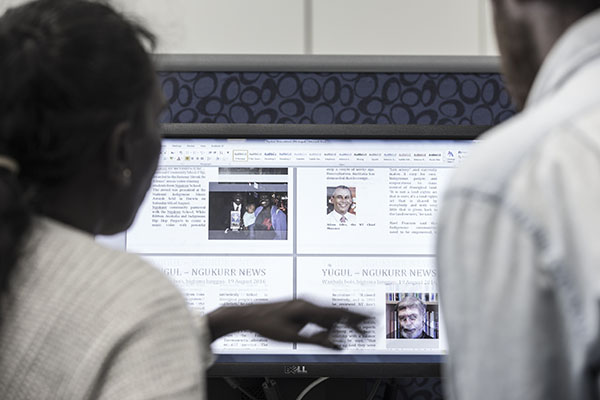 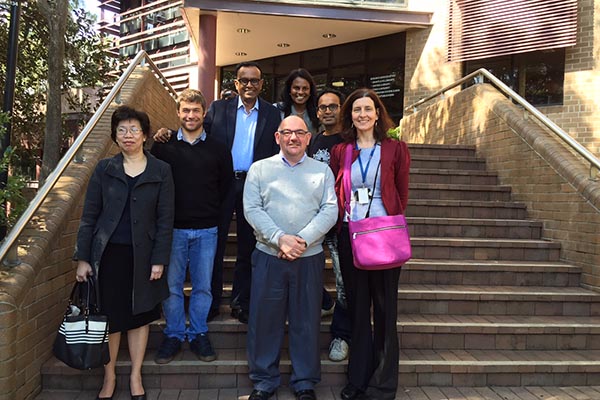