A powerful new approach for the conservation of amphibians is being advanced in a partnership between researchers, government and conservationists.

Environmental change is responsible for unprecedented rates of species extinction for all vertebrate classes, and amphibians have been most severely affected. Current estimates indicate that over 34 per cent of amphibian species globally are now threatened with extinction.

The project began when UOW biologists Dr Phillip Byrne and Dr Aimee Silla were approached by the NSW Department of Environment and Heritage to develop ART for Australia’s most critically engendered vertebrate, the Southern Corroboree frog (Pseudophryne corroboree).

The research team has since developed ART for a number of model frog species as well as other species of high conservation value, including the critically endangered Booroolong frog (Litoria booroolongensis) and the Northern Corroboree frog (Pseudophryne pengilleyi).

The Taronga Conservation Society Australia have adopted ART protocols developed by the researchers to hormonally induce spawning to enhance the captive breeding and release program for the Northern Corroboree frog. Overall, in excess of 800 viable eggs have been generated using ART over the past three-years, and these eggs have been reintroduced into their natural environment by the NSW Office of Environment and Heritage.

The research team have also recently completed experiments at Taronga Zoo to develop protocols for the topical application of hormones to induce breeding so that ART technologies can be more widely adopted by global amphibian captive breeding facilities, without the need for specialist training in administering animal injections.

As well, the researchers are working to improve understanding of the nutritional requirements needed for the optimal health and fitness of amphibians – a knowledge gap thought to contribute to the poor success of amphibian captive breeding programs.

They are investigating the effect of dietary carotenoid supplementation during development on a range of fitness-determining traits in the southern corroboree frog, and have recently discovered that carotenoids significantly improve escape-performance, colouration, and cutaneous bacterial communities (known to play a role in amphibian immunity) in captivity.

Partner organisations have pledged an additional $170,000 in funding over the next three years to further support these important avenues of research for improving endangered species captive breeding and reintroduction programs and ultimately, species recovery in the wild.

More information about this project:

> Back to: UOW Research Impact 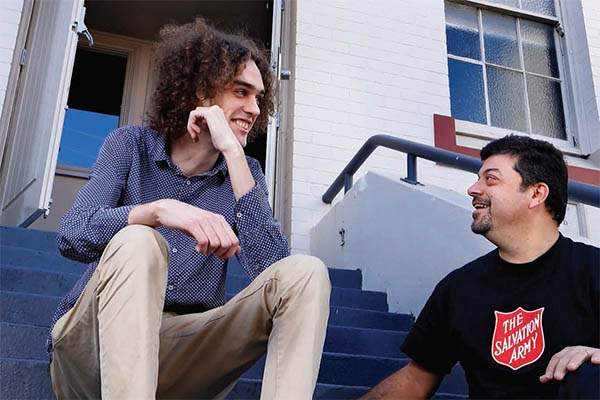 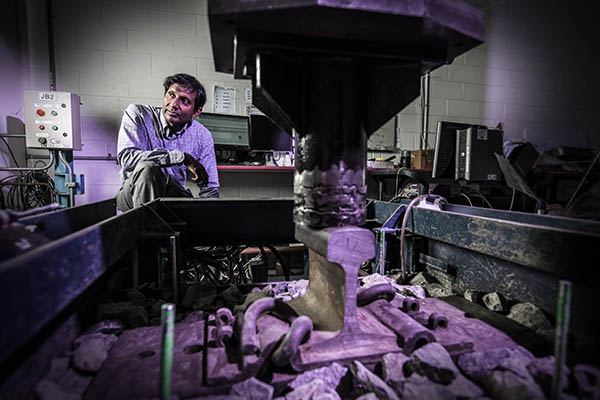 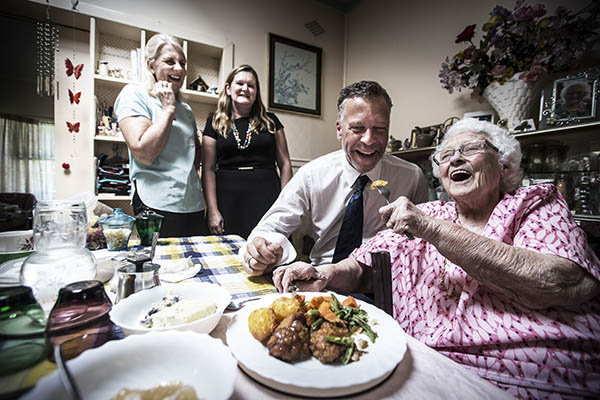 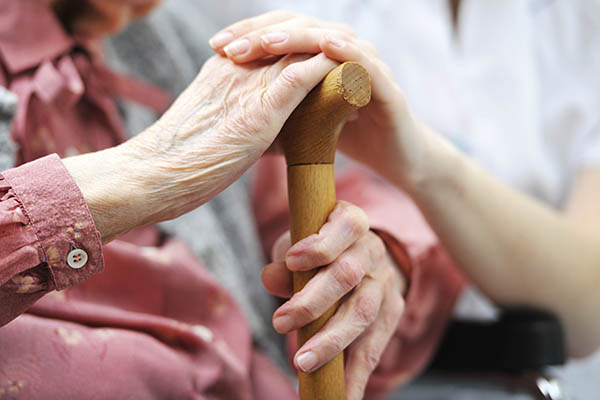