Professor Lorna Moxham has a true passion for mental health and her lifework within this often overlooked area has had a real impact on the world. 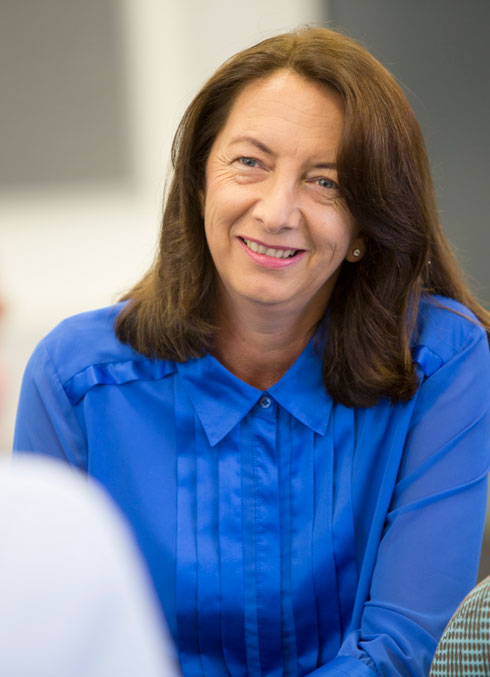 Moxham joined UOW as Professor of Mental Health Nursing in 2012 and has been the Global Challenges leader for Living Well, Longer since the program was launched in 2013.

In this role, she has demonstrated her vast expertise in the fields of mental health and ageing.

The Global Challenges Recovery Camp, which is a recovery focused camp for people who are living with a mental illness, is a key achievement for Moxham: In 2014, Moxham and her team received a national award for Recovery Camp from the Australian College of Mental Health Nurses (Partnership in Well-being); in 2015, the initiative received an Outstanding Achievement in Education award from the Australian College of Educators for the contribution it makes to the education of health professionals and the support it provides to those living with mental health issues.

Initially qualified as a psychiatric nurse at Rozelle Hospital in Sydney, Moxham has held numerous university and community appointments, including ministerial appointments; she was appointed chair of the Rockhampton District Health Community Council by the Minister for Health from 2007 to 2011. Other ministerial appointments include the Queensland Mental Health Review Tribunal, Rockhampton District Health Council, and Central Queensland Regional Planning Committee.

Moxham currently supervises nine higher degree research and three Honours students and, since gaining her own PhD, has supervised 12 students.

Moxham sits on the editorial board for Nursing and Health Science and was previously on the editorial board of the International Journal of Mental Health Nursing. She has co-authored 18 books on mental health and nursing, and contributed chapters to eight additional books. She has undertaken numerous peer reviewed publications, conference presentations and key note addresses.

TO TOP
BACK
PROFESSOR SUE BENNETT
TO TOP