A passion for research, inspiration from highly respected role models, and the identification of an under-investigated niche area has led Associate Professor Nadia Solowij on a path that has seen her become the most published author in the world on the effects of cannabis on the brain. 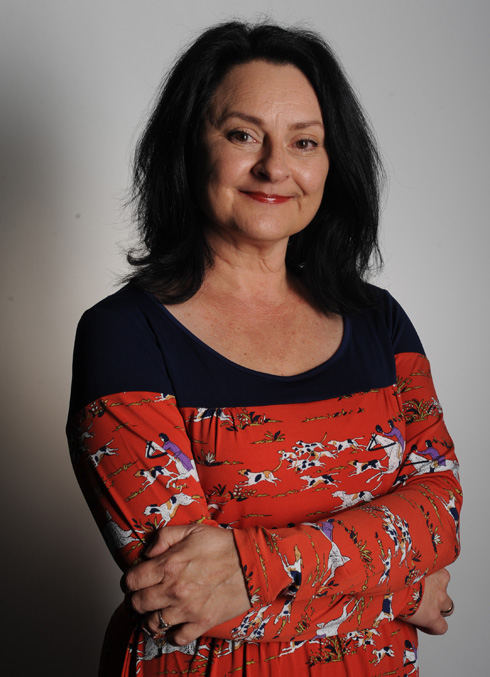 The author of Cannabis and Cognitive Functioning, the only book published on the subject, Solowij is a leading expert in her field and has publications in the top one per cent of the most cited in the world. Her outstanding work earned her an Australian Research Council Future Fellowship in 2011.

Solowij’s current work on the neuroprotective properties of a cannabinoid compound has the potential for wide-ranging clinical application for disorders such as schizophrenia and Alzheimer’s disease. She is an investigator on Australia’s first medicinal cannabis trial for terminally ill cancer patients.

Amendments to the Narcotic Drugs Act were passed in the Australian parliament with bi-partisan support in February 2016, permitting legally grown cannabis for the manufacture of medicinal cannabis products. Just two months later, Victoria became the first state in Australia to legalise the use of medicinal cannabis, with New South Wales and Queensland signalling moves in a similar direction.

“Rapidly shifting policies around legalisation of cannabis for medicinal and recreational use mean the need for research and evidence-based guidelines is critical,” she said. “I hope that my research will extend the knowledge base around both harmful and therapeutic effects.”

Driven to fulfil her passion for research with mentoring future generations of researchers, Solowij plans to “continue to make those scientific breakthroughs that benefit the community, providing me with the means to inspire others and ultimately, give back,” she said.

TO TOP
BACK
DR KERRYLEE ROGERS
TO TOP