A commitment to the principles of international law relating to oceans

For Dr Lowell Bautista, an international law and ocean governance expert, his role as an advisor to the Philippine government in their case by arbitration to claim sovereign rights in the South China Sea encapsulated a lifetime of research.

“As a lawyer [in this position], you’re dealing with nations and policies which could affect thousands of lives,” Dr Bautista says.

In 2012, when the Philippines was preparing a case against China, Dr Bautista worked with other scholars to devise the best legal strategy for the case under the United Nations (UN) Convention on the Law of the Sea. The ruling was handed down by the Permanent Court of Arbitration in the Netherlands. The Philippines won but China refuses to recognise the decision.

“That’s the beauty and the downfall of international law. There is no overarching authority to enforce this ruling,” Dr Bautista says. 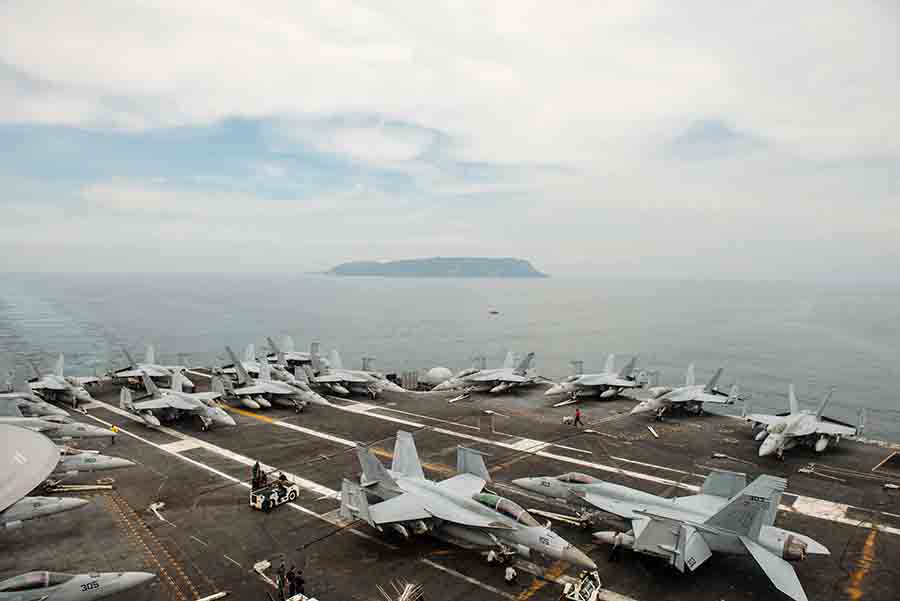 Dr Bautista takes a contemporary and practical approach to his research, developing strong links with government agencies and international organisations. He studies maritime and territorial boundaries in the Asia-Pacific region at the point where disputes arise. The Philippine-born lawyer’s focus is dispute settlement mechanisms, a dynamic area of international law, with the South China Sea calling for the most attention with its rich natural resources traversed by vital trade routes and claimed by multiple countries.

Over a decade ago, Dr Bautista moved to Australia to work with Professor Clive Schofield, formerly Director of Research at the Australian National Centre for Ocean Resources and Security (ANCORS), and fisheries expert Professor Martin Tsamenyi. Dr Bautista began by examining the legal status of the Philippines Treaty Limits (colonial boundaries inherited by the archipelago – and since abandoned – that were incongruent with international law). His work helped clarify the matter and facilitated reform of domestic legislation to resolve the conflict.

More recently, as a Vice-Chancellor’s Postdoctoral Research Fellow, Dr Bautista looked at regional institutions and available legal mechanisms for managing conflicts over territorial and maritime boundary disputes. He has provided advice to the Philippine Congress, Supreme Court and Department of Justice. Through ANCORS, he has also returned to the Philippines to deliver training workshops to capacitate government officials on matters pertaining to the Law of the Sea.

With this expertise, which more broadly applies to maritime affairs and international environmental law, Dr Bautista has also worked extensively as a research consultant. He has developed a broad portfolio that includes maritime authorities of New Zealand, Ghana and Brunei, the Pacific Islands Forum Fisheries Agency, the Australian Department of Agriculture, Fisheries and Forestry, and the UN Food and Agriculture Organisation, among others.

Working in this way, with a strong commitment to the principles of international law, Dr Bautista is establishing himself as an influential scholar of ocean governance. 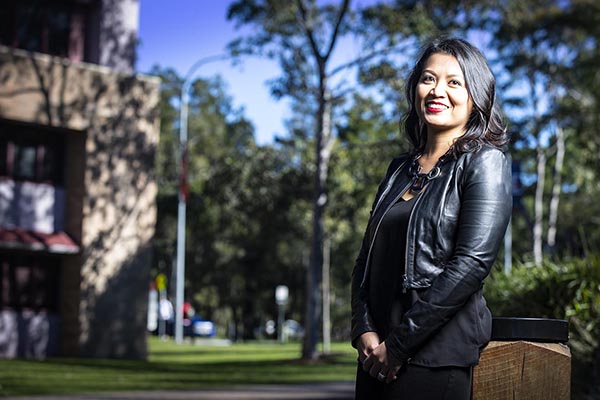 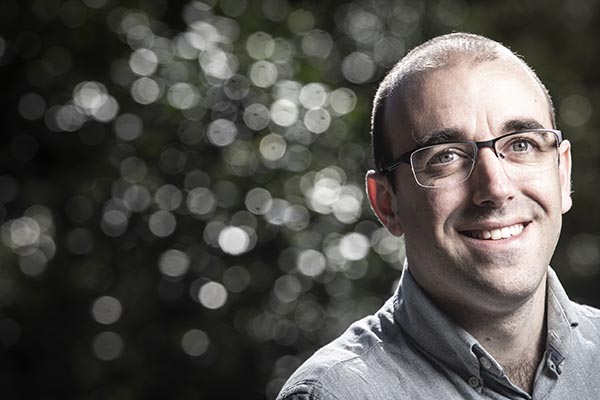 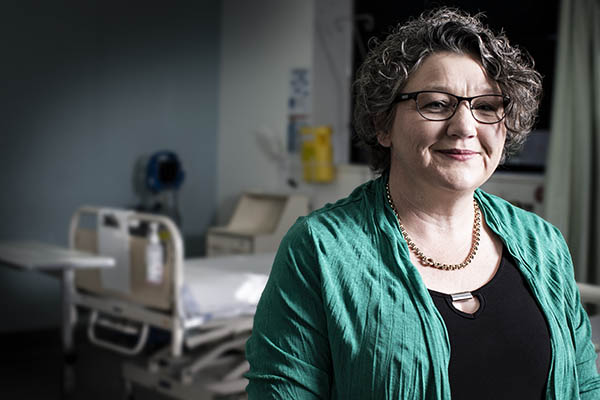 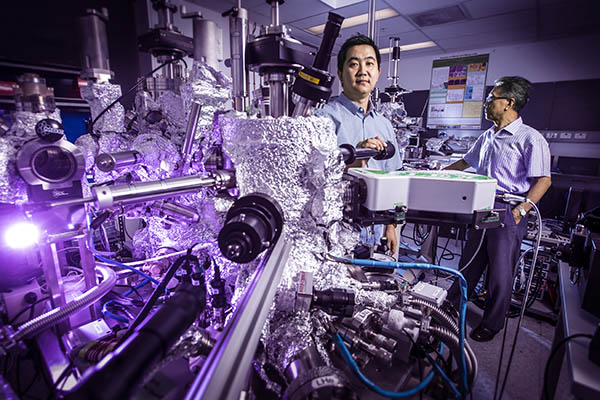