The seed of inspiration for Associate Professor Karen Charlton’s career so far was planted in her youth. Growing up in Zambia and Botswana, she witnessed the harsh impact of environmental conditions on food security caused by years of drought.

Her path to academia has been a winding one, but the influence of Charlton’s teenage years is clear: from her advocacy for evidence based approaches to nutritional health policy, to her commitment to building capacity in nutritionists from low-middle income countries (she currently supervises three PhD students from Africa – from Nigeria, Kenya and Ghana). 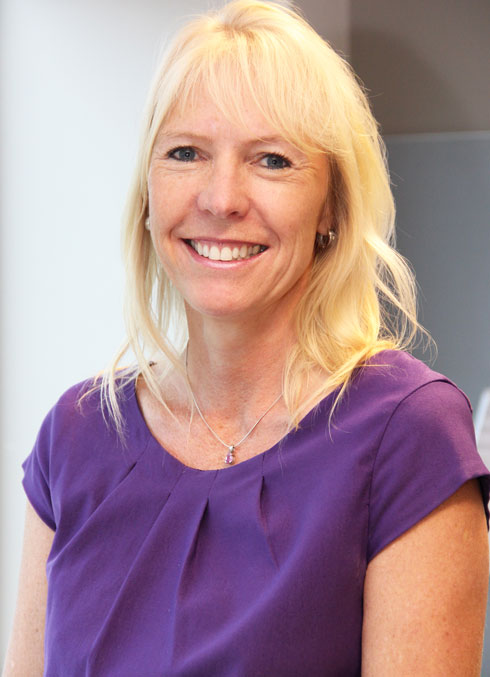 Completing an undergraduate degree in zoology in South Africa, Charlton then shifted her focus from animals to people and undertook postgraduate studies in dietetics in the UK. It was here that she became interested in how diet and nutrition impacted the maintenance of physical and cognitive function in older adults.

After a brief stint as a clinical dietitian in England, Charlton returned to South Africa to take up a research position in gerontology at the University of Cape Town, where she contributed much-needed information in the Southern African region on nutrition and ageing which supported changes in aged-care services.

A decade later, she became the Head of the Division of Nutrition and Dietetics at the University of Cape Town, where she advocated for a nutritional perspective within the prestigious Department of Medicine at the Groote Schuur Hospital. It was in this role that Charlton developed a passion for public health and taking a preventative rather than curative approach, and decided to embark on a PhD at the relatively later age of 39.

One of her proudest achievements is that her PhD work on strategies to lower blood pressure formed the basis of evidence that encouraged the South African government to be the first country globally to adopt mandatory legislation – to come into effect in June - to limit the salt levels in many processed foods. This is predicted to have a profound effect on lowering blood pressure, and risk of stroke, in the population.

Since arriving in Australia and at UOW in 2006, Charlton has recalibrated her research, while maintaining an interest in nutrition research in Africa.

She has worked on food security with fisheries colleagues in the Pacific region, and partnered with fruit farmers and agriculturalists to conduct trials on the impact of cherries and plums on cognitive function in people with dementia. She engaged with Meals on Wheels services to improve home meal deliveries. She also actively promotes public debate and policy change in the areas of nutrition, food security and diet.

“I hope to shape people’s thinking about new ways to approach old problems. Higher education needs to develop critical thinkers who are not scared to step outside the square and try something new,” she said.

TO TOP
BACK
DR NATASCHA KLOCKER
TO TOP