Klocker, from UOW’s Australian Centre for Cultural Environmental Research, analysed quantitative data on media reporting bias, demonstrating how racism operated within depictions of refugees. Her articles on the subject have been highly cited and were influential in shifting the public debate nationally. 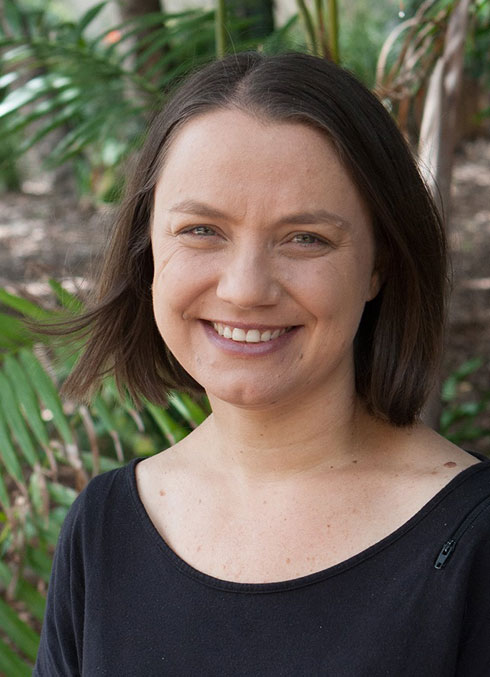 Klocker has also confronted the often distressing topic of the exploitation of female child workers in one of the world’s poorest countries – Tanzania. To do this, Klocker relocated, volunteered with an international child rights Non-Government Organisation, learnt to speak Swahili, developed an ambitious action research project to document the experiences of child workers and employed former child workers as co-researchers.

The research results were published in top international journals and helped Klocker establish a reputation as an international expert in action research.

Within a second thread of research and advocacy, Klocker is focused on gender equality in workplaces and now leads a successful Australian Research Council Discovery Project on cultural diversity for environmental sustainability. Klocker manages the project across three universities with post-doctoral, PhD and Honours students.

Klocker is currently developing another action research agenda with partners in rural Mildura to gain access to farmland for refugees with skills and aspirations in food cultivation to address problems of unemployment, food security and marginalisation.

She is also Chief Investigator on a gender equity project - Visible Parenting in the Workplace – which is funded by UOW Global Challenges. The project is generating large datasets and attracting significant media attention.

Klocker is an exemplar of how someone can pursue social sciences research and make the world a better place while producing the highest quality scholarly outcomes: Rigorous empirical research is her means to provide evidence to such ends.

TO TOP
BACK
ASSOCIATE PROFESSOR DIANNE ...
TO TOP