For law and justice

Professor Nan Seuffert’s research is animated by a passion for social justice – an investigation of areas where there is a gap between law and justice. 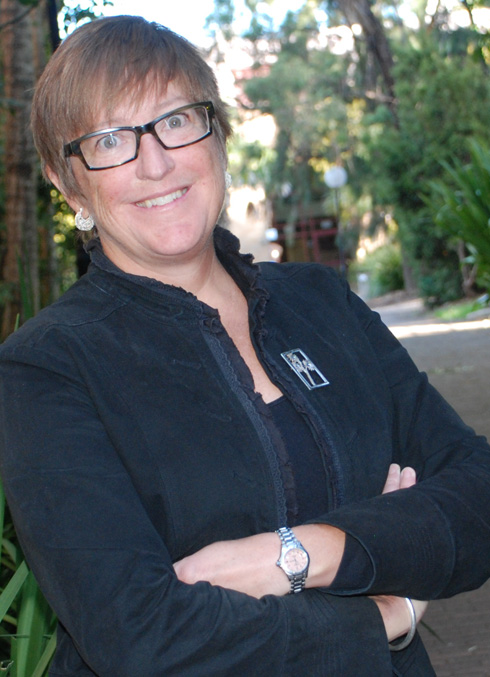 As Director of the Legal Intersections Research Centre (LIRC), Seuffert’s primary research and teaching area is in intersectionality in the law, studies of the law, gender, race and sexuality. Her secondary focus is on financial regulation.

While in law school Seuffert worked as an advocate and crisis worker in women’s refuges in Boston.  In legal practice, she established a pro bono program to represent women survivors of domestic violence at a large law firm in Boston, which became a United States-wide model for other law firms.

Seuffert continued to focus on lawyering for women survivors of domestic violence as an academic in New Zealand, interviewing women, developing feminist legal theories of lawyering and publishing her work in leading international law journals.  This work resulted in numerous invitations to deliver keynote and other talks internationally, and has been used to teach law students in Canada, the United States and Australia.

Seuffert has been the recipient of a range of research grants and fellowships, including a salaried residential fellowship at the University of California Humanities Research Institute, and has participated in a number of local community and international collaborative research projects.  Her work is published in leading journals and book collections in the United States, Canada, the United Kingdom, Australia and New Zealand.  In the last two months of 2015 she gave invited, funded presentations at universities in three Australian cities.

Research mentoring has long been a focus of Seuffert’s contribution at UOW and elsewhere.  As Director of the LIRC, she initiated a number of innovative mentoring programs, including a series of workshops drawing together leading senior academic women and promising early career researchers from around the world.

Seuffert is currently conducting research on refugee and asylum seeker law and policy, contract law and history, domestic violence and the law.

TO TOP
BACK
DR LYN PHILLIPSON
TO TOP